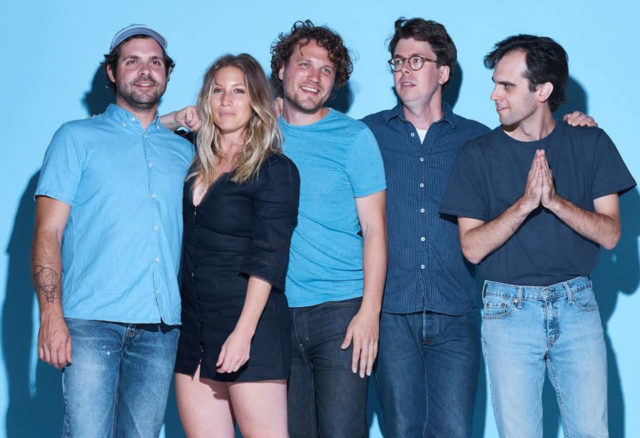 This week’s download comes from Ra Ra Riot. You have seven days to download their song “Bad To Worse.”

On “Bad To Worse,” Ra Ra Riot approach the theme of driving from a more wearied perspective, recounting a nine-hour journey from Washington D.C. to the outermost point of Cape Cod. “It’s about watching the world from the window of the car or bus, and how there’s a familiarity to everything but it’s never the same as it once was,” says lead singer, Wes Miles. A simply adorned song, it offsets those wistful lyrics with bright beats and warm textures sculpted with the help of Batmanglij’s vast collection vintage synths.