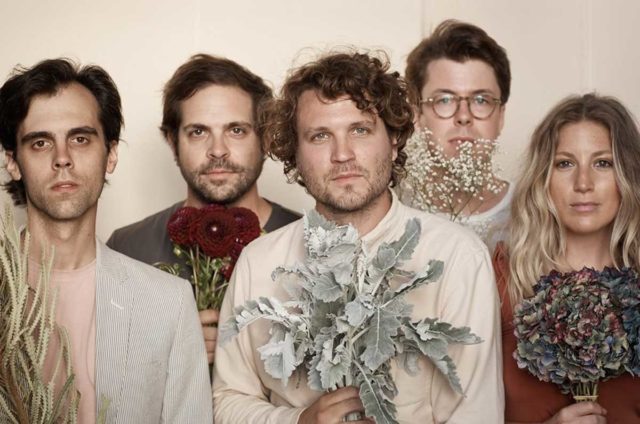 This week’s download comes from Ra Ra Riot and their latest album “Superbloom.” You have seven days to download their song “Belladonna.”

In shedding their inhibitions, Ra Ra Riot ultimately created an impossibly radiant album, a selection of songs powered by imaginative yet indelible melodies. At the same time, the band maintains the offbeat eclecticism they’ve embraced since first forming as a baroque-pop outfit back in the mid-2000s, embedding “Superbloom’s” lavish arrangements with elements of psychedelia, new wave, punk and country.