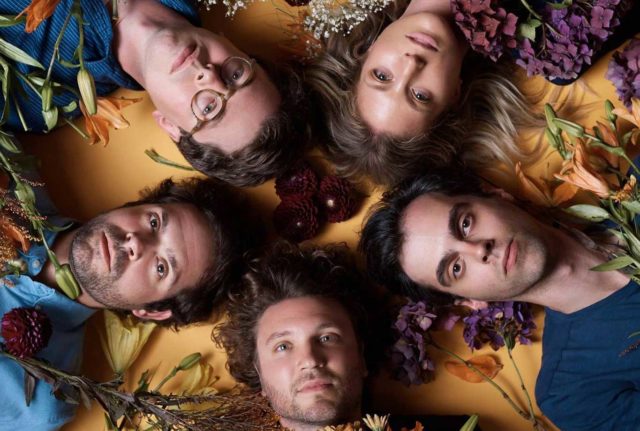 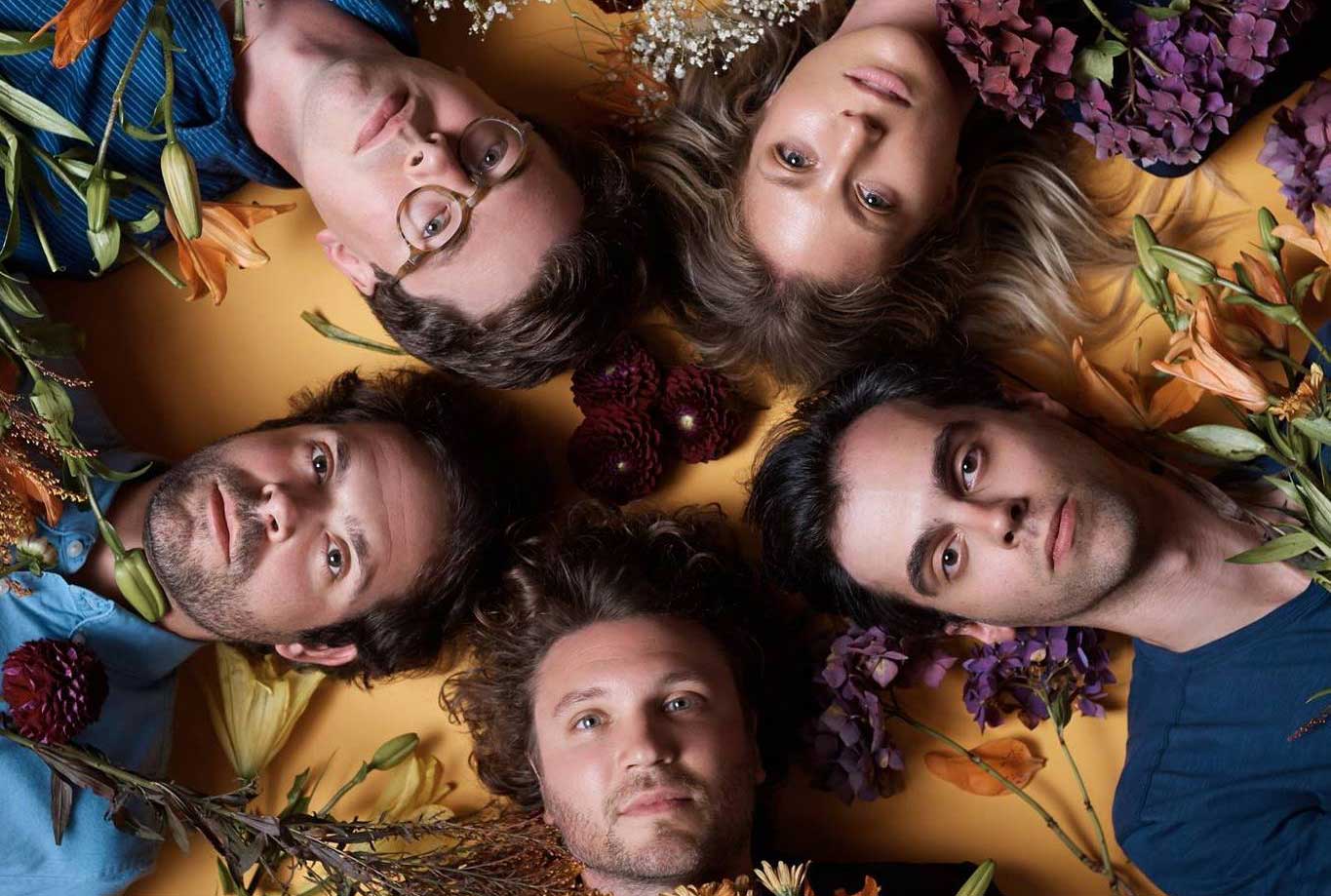 This week’s download comes from Ra Ra Riot. You have seven days to download their new song, “This Time of  Year.”

Combining indie rock, danceable beats and chamber pop flourishes (courtesy of a small string section), Ra Ra Riot created an eclectic sound that has had them touring the world with Death Cab For Cutie, Vampire Weekend, Young The Giant, The Postal Service and others, along with performing at Coachella, Lollapalooza, ACL, Treasure Island, Outside Lands and other major festivals.

Throughout their career, they have released four albums, most recently “Need Your Light,” whose single “Water” (produced by Vampire Weekend’s Rostam Batmanglij) has over 75 million worldwide streams. Their new single, “This Time Of Year” was released on October 19 to kick off a campaign for a new album in early 2019.