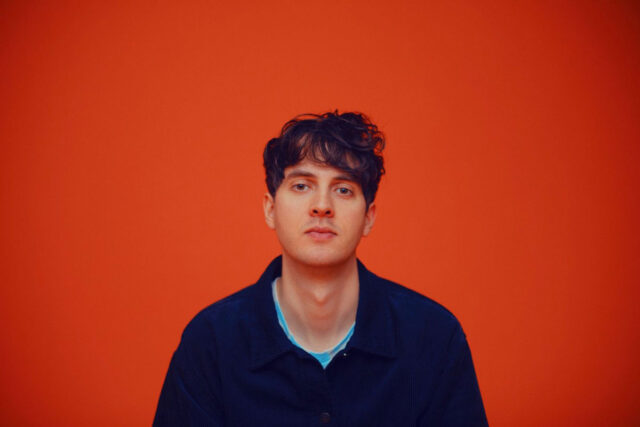 “Sign” is a pared-back piece of hyper-melodic digitalism, a cinematic ballad about loss and hope with a pulsating antique drum machine as the bedrock. Sparse and dazzling at the same time, “Sign” is a prime example of Roosevelt’s deft craftsmanship, paying homage to early house and vintage pop. The new track is a musical return to Roosevelt’s roots in dance music – there are no guitars or live drums – it’s all computer love.

“I wanted to make something intimate, so I started with these spherical Juno 60 chords. When I added rhythmical elements, I realized that the track could work in a dance music world. I normally record a lot of real drums but stripped this one back to just an 808 beat. A nice contrast between the intimate feeling of the synth and the dancefloor qualities of the vocal sample, bassline and 808 started to emerge. I found it really inspiring to make something that’s initially made for listening alone on your headphones, but that hopefully can come alive in the near future when played out at a dance club or festival and create a form of unity again,” Roosevelt said.