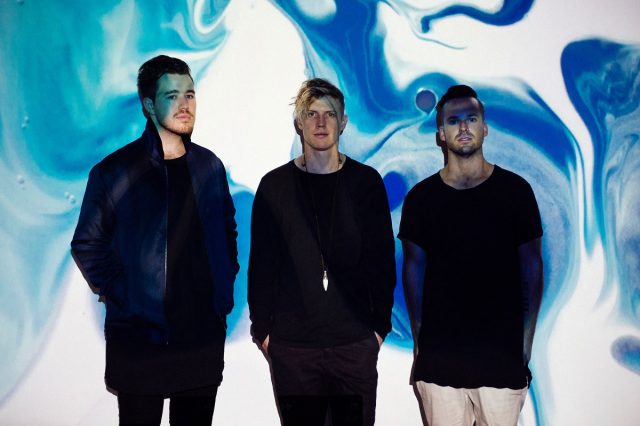 This week’s download comes from the Australian group RÜFÜS DU SOL.  You have seven days to download their new song “Innerbloom.” You can also catch them live in Milwaukee at the Miramar Theatre on Nov. 16.

The trio quickly released two EPs, 2011′s RÜFÜS and 2012′s Blue. In 2013, they delivered their debut full-length album, Atlas, on Sony. Atlas topped the Australian charts and was quickly followed by the Desert Night EPs. As their international exposure increased, they ran into some complications with the use of their name in the American market, forcing them to change their name to Rufus Du Sol in the United States. RÜFÜS returned in 2016 with their sophomore full-length album, Bloom, featuring the singles, “You Were Right,” “Like an Animal,” and “Innerbloom.”