The Constellations are finally back with new song ‘Dreams of Oneonta’

The Constellations are finally back with new song ‘Dreams of Oneonta’ 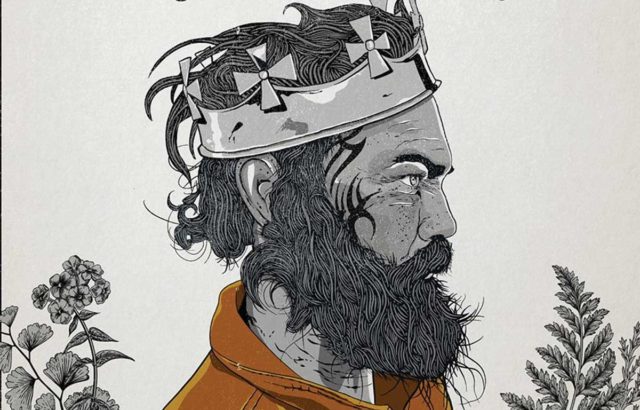 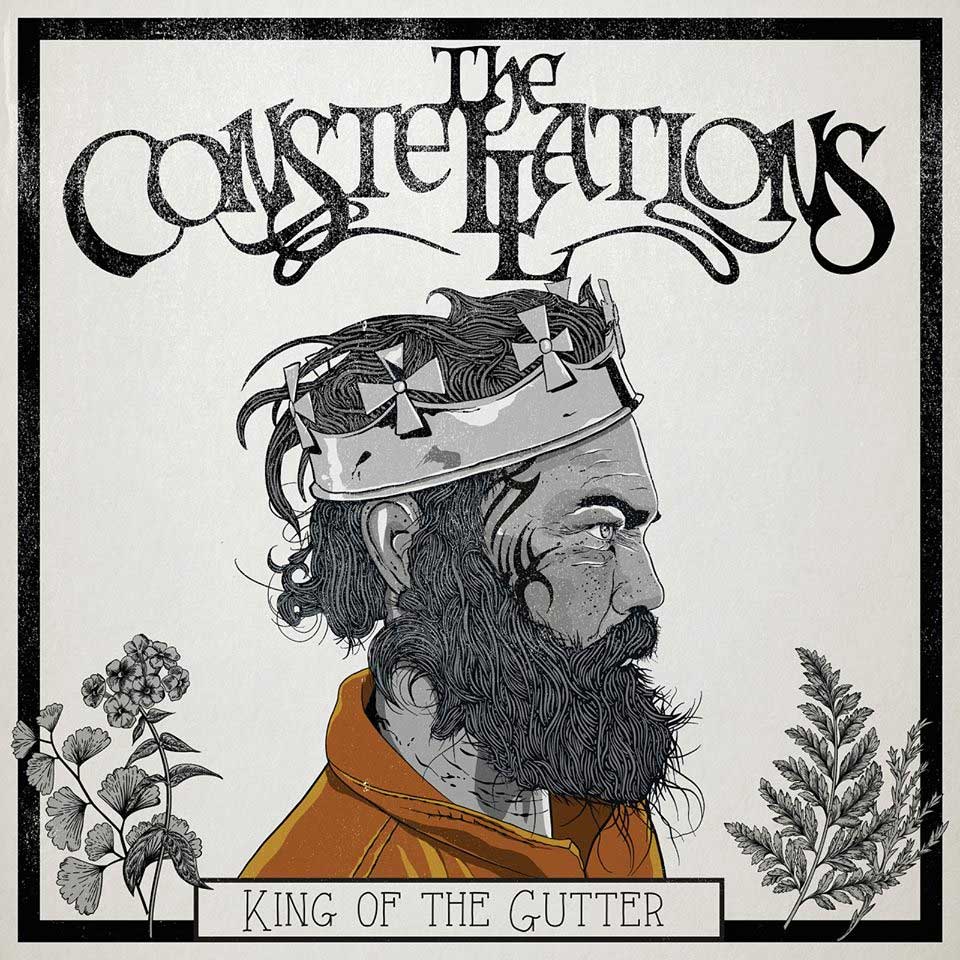 Hailing from Atlanta with a commanding soulful electro-rock evoking the spirits of Tom Waits, the Heavy, and Gnarls Barkley, backed by bursts of synths and ridiculous amounts of handclaps, the Constellations debuted in 2010 with the critically-acclaimed “Southern Gothic,” gaining relative commercial success appearing in television shows “Suits” and “Vampire Diaries” and on the official soundtrack for the 2011 comedy “Horrible Bosses.”

The Constellations saw an array of line-up changes over the years, always with frontman Elijah Jones the epicenter of the group consistently backed by Animal Collective producer Ben Allen and producer Dan Dixon. They reigned as local heroes, never for a second forgetting where they came from, or letting anyone else forget it, either. “Southern Gothic” told the stories of what went down in Atlanta after hours into the break of mid-afternoon: the stories between the bars closing, the bonds created in coked-up heart-to-heart confessions, strutting around disheveled yet unencumbered, constantly upheaving the question, “What are we getting into next?”

By 2012, Jones had everything laid out before him. Or so it seemed.

The Constellations released its sophomore album Do It for Free and booked two cross-country tours in the same year: a spot in Vans Warped Tour and later as openers for Matisyahu. The plan, the dream, the lifestyle — all of that came to fruition. But the character that Jones had manifested and lived by for so many years — that of the tortured artist, the ringmaster of the traveling circus, the headmaster of debauchery — wasn’t sustainable.

By the end of touring in 2012, the other side of that story became true. Drugs and alcohol, once being the vehicle that carried Jones through to the music and through touring, became the everbearing focus instead. In light of personal challenges in relationships and daily struggles, his drinking and drugging amped up, throwing Jones into the grips of drug addiction and alcoholism with no steady foundation whatsoever.

“It was as authentic as you can be while carrying around so much pain and running on fumes,” says Jones. “They were grueling tours. Night after night after night playing shows then partying all night, then waking up in a different city, and doing it all over again. It took a toll.”

The Constellations booked a headlining tour for the following year, but as more musicians backed out and logistics for the tour couldn’t substantiate, it was obvious that Jones was running on empty. Jones returned home to Atlanta to settle back into a regular pace, working retail jobs, running food at restaurants, bartending… all jobs that would allow him to stay up partying every night to be hungover the next day, work, and then repeat. Life became trying to maintain the formulas that worked for so long.

Nonetheless, things seemed to have run their course: living each day from one high to the next, prescribing a different antidote for every feeling, every task. The band and touring had provided many resources for that lifestyle, but the resources that were once seemingly infinite and reliable became finite and futile. Things fell away bit by bit, leaving Jones with little or no sensations in the way of life. As much as he wanted it to continue and to push through as he had all his life, the party had abandoned him. Without it, Jones didn’t know how to live. 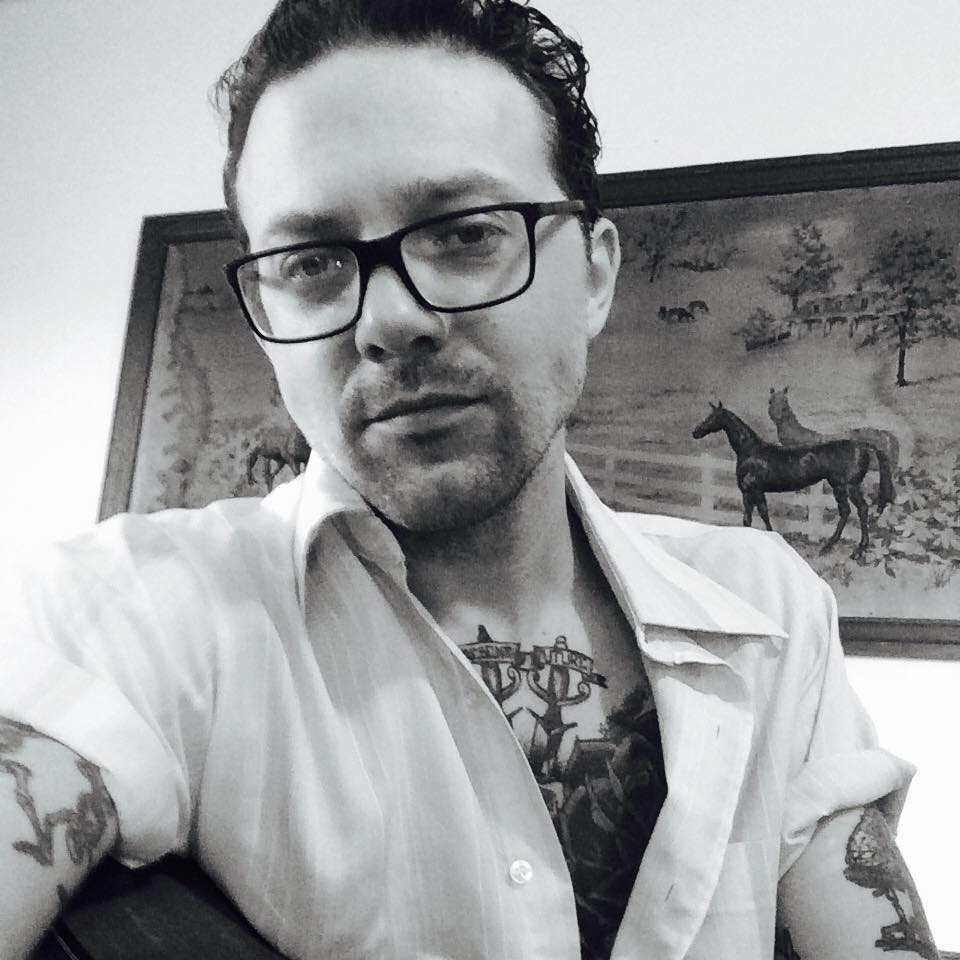 “The main thing I really struggled with was this was the plan,” says Jones. “Since I was a kid, this was the goal. Then I reached my goal and I still wasn’t happy. I was more miserable than ever. It seemed there was no solution, that I was doomed to be unhappy. And I had no idea that drugs and alcohol were not the solution to that. They worked for me all my life, they helped me get through … and I got to the point where I wasn’t getting through anymore. There was no relief at the end of the day. I’d just be sitting there and my life was falling apart. I felt really alone and abandoned, without any kind of solution to fix that.”

Multiple rehab stints between 2012 and 2014 allowed Jones to take a break and reset, still with no honest intention of making any major lifestyle changes. He wrote in between these fluxes in hopes of working on the third Constellations record in 2014. Even in the midst of all the unraveling demise, something remained.

“We started making the record, and that gave me some hope,” Jones remembers. “I was basically writing about my downfall, the prelude to a complete mental breakdown. I was basically documenting [it]. I didn’t realize it at the time, but that’s what I was writing about.”

As the flame grew dimmer, Jones completed a couple stays in mental institutions followed by failed suicide attempts, making it even clearer that death was no way out, either. The only way out was through. Jones realized he had to move forward, but he couldn’t continue as he was. Something had to change. Jones’s lifelong prescription of drugs and alcohol ceased to do its job. For the first time in his awareness, he saw there was no prescription. There was no cure. There was no end-all, be-all. The darkening alleys narrowed and Jones came to a complete stop, a call to surrender.

In April 2014, Jones packed up and relocated to Nashville to enter recovery through the help of MusicCares, an organization that helps musicians struggling with drug addiction and alcoholism. He’s been clean and sober ever since.

Since then, the songs that Jones and Dixon wrote and recorded together have been sitting in Dixon’s care at RPRD Studios in Atlanta. Dixon called Jones up in early 2018 and suggested they revisit the songs; perhaps they had lived in solitude long enough. After nearly four years of ruminating and compartmentalizing the past, leaving all the haunts of the Constellations and Atlanta behind, Jones finally decided it was time to bring the songs out of the shadows and into the light. 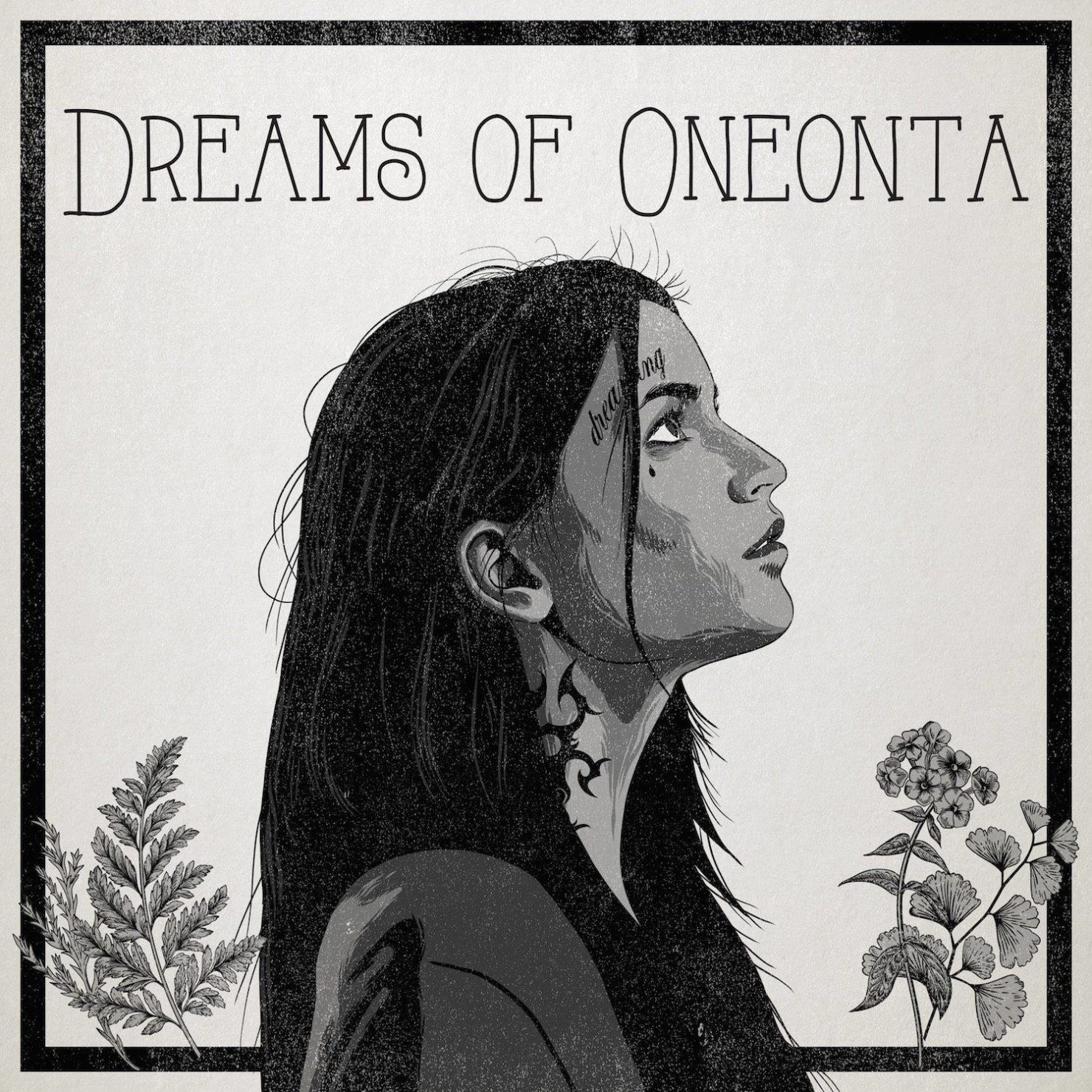 As the two mixed and produced those songs, they were quick to see it should be released as a Constellations record. So four years later, the Constellations unleash its third album, “King of the Gutter.”

The songs on the album are untouched. The words exactly as they were written during the time of what was then seen as Jones’s downfall. But since the world has turned several times and things within and around Jones have been deeply rearranged, the album takes on a new meaning and perspective. What didn’t make sense then makes a hell lot of sense now.

The album begins with “End of the World,” invoking the upbeat insidiousness of “Common People” by Pulp, Jones declaring that everything will be over soon enough. The album’s single, “Dreams of Oneonta,” is a dreamy, synth-backed track that begs for the light of better days to shine through the din of a drug-induced living nightmare. Other stand-out tracks include “Can’t Do Right,” invoking that Tom Waits spirit that Jones has encapsulated since his youth, and “All that Remains,” a somber yet uplifting track with a jaunty piano riff steadying behind Jones begging for the bottom to drop out. The album is riddled with evidence of a person who had been through it all, but was hanging on to all he knew in straggled attempts in lieu of not knowing any other way to be. The name of the album says it all: the twists and falls from the ringmaster to the tortured soul to Jones’s new stage character, the King of the Gutter.

Jones still resides in Nashville and continues to play music in his new solo project, Elijah Jones & the Tenderness.

This week’s download comes from an early 88Nine favorite, The Constellations.  The band returns with a new album titled “King of the Gutter.” You have seven days to download the new song, “Dreams of Oneonta.”

Since the band’s hiatus in 2013, former soul-rock heavyweights The Constellations have kept pretty quiet, save for a cameo in the occasional Spotify playlist or in the echoes of nostalgic conversation. But the dissemination of the Constellations began before then, as nothing just up and bursts into flames with no trail of dripping gasoline there to incinerate.