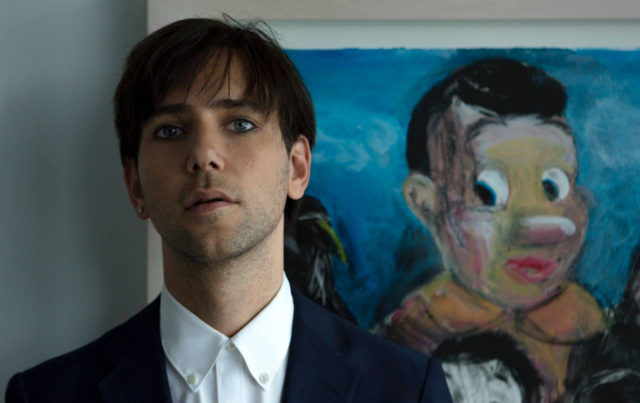 The track comes for his new album 'No Fantasy Required'

This week’s download comes from dance music producer Tiga, who has redefined the genre by making music that’s fun and seriously exciting.  He recently released his third studio album title “No Fantasy Required.” You have seven days to download his song “3 Rules” from the album. You can download the song below.

He’s remixed Ninja Tune founders Coldcut, Depeche Mode, The XX, LCD Soundsystem and Moby, released the first ever record by Duke Dumont, others from Gesaffelstein, Azari & III, Chromeo and Boys Noize, and is a frequent collaborator of other dance innovators such as James Murphy and, more recently, Hudson Mohawke and Paranoid London. Having grown up in a hippy commune in Goa before his family relocated to the bohemian hotbed of Montreal, Tiga didn’t even have to make up a performance name. He was born to make music. “The same world that has given me everything breaks my heart every day-ay. But if that’s the price I have to pay-ay, I wouldn’t have it any other way-ay. I can’t stop singing everything I say-ay.” says an exhausted Tiga, tears of song-sweat streaming down his natural singer’s face.