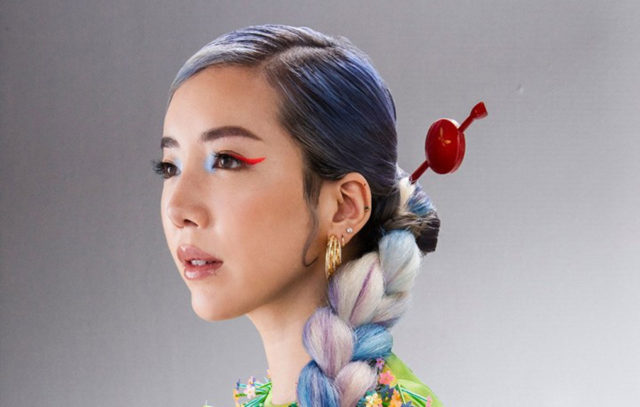 This week’s download comes from Grammy-nominated producer TOKiMONSTA and her forthcoming album “Oasis Nocturno.” You have seven days to download her song “Fried For The Night” featuring the Atlanta duo EARTHGANG.

“EARTHGANG brought their special magic to the studio and we made something other worldly. This song is dedicated to those psychedelic moments where our reality opens up a new point of view.”

Over the last decade, the Los Angeles producer and Young Art label boss, TOKiMONSTA has helped define the sound of modern dance and beat music. In the process, she has received the co-signs of the biggest names in electronic and repped for the West Coast underground at the Grammys — all without sacrificing the purity of her vision or relying on exploding glowstick bombast. The secret is that there is no secret, other than the compositional genius and futuristic melodies embedded into the gleaming, technicolor mandalas of hip-hop instrumentalism, pop, R&B-soul, house, and IDM that encompass the TOKiMONSTA sound.