Download the new song, ‘Get Out’ from Washed Out

Download the new song, ‘Get Out’ from Washed Out 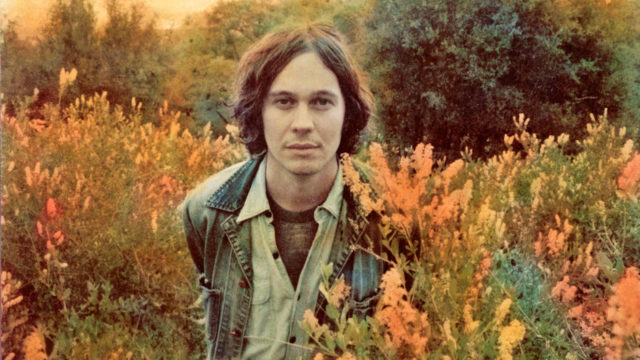 This week’s download comes from Ernest Greene aka Washed Out. You have seven days to download his new song, “Get Out.”

Washed Out, the chillwave-pioneering synthpop project of Georgia native Ernest Greene, hasn’t released any music since 2013’s lushly psychedelic Paracosm. But that changes today, as Greene has just released a single called “Get Lost” ahead of his upcoming tour of the same name.