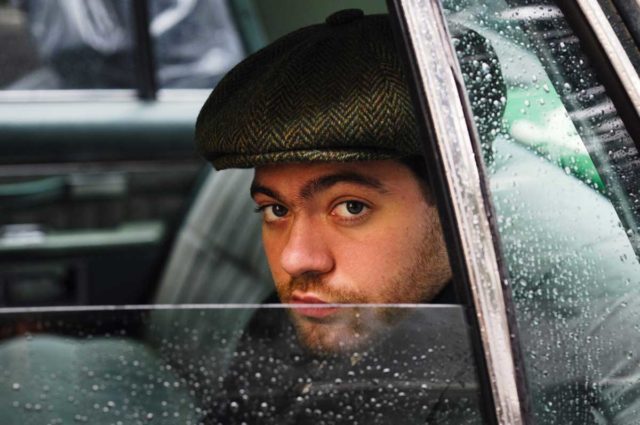 This week’s download comes from rapper Wiki and his latest album “OOFIE.” You have seven days to download his song “Pesto.”

Born and bred in NYC, a teenage Wiki (Patrick Morales) quickly rose to fame as one-third of pioneering hip-hop group Ratking. The trio signing to XL Records landed the cover of the Fader, and released the NYC-focussed classic, “So It Goes”, which was recently included in Pitchfork’s Top 200 Albums of the Decade. Wiki, the frontman of the group, went on to release solo mixtapes, “700 Fill” and “Lil’ Me”, before dropping his fully-fledged debut solo album, “No Mountains In Manhattan”, in September 2017.