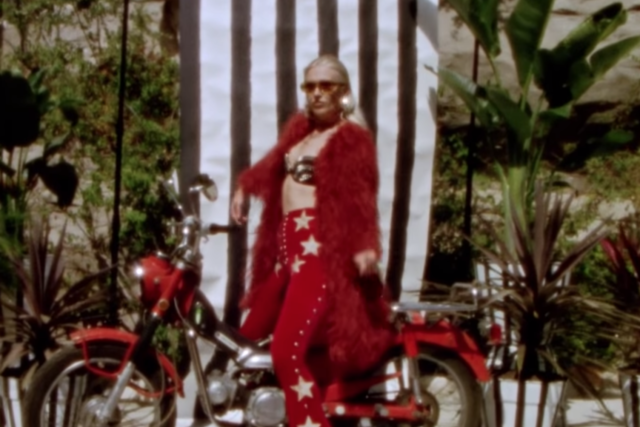 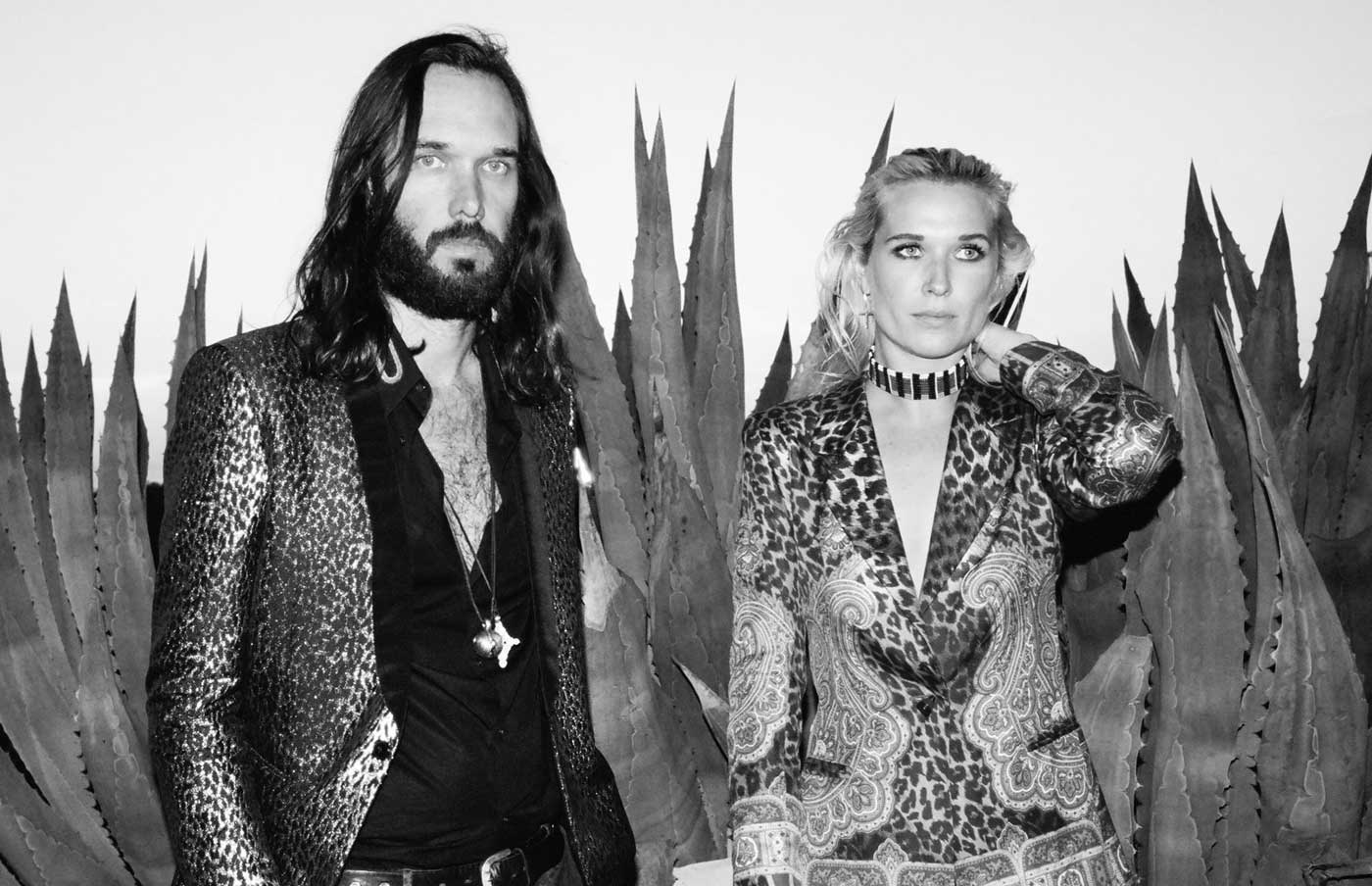 Sibling duo Wild Belle, comprised of multi-instrumentalist and producer Elliot Bergman and singer-songwriter Natalie Bergman, announces the release of the band’s upcoming third studio album, “Everybody One Of A Kind.”

The album, due out March 22, finds the duo revisiting some of their trademark sounds and inspirations, incorporated into a deeper mix of breezy, blazed out modern soul and world-rock sounds.

Coinciding with today’s announcement and yesterday’s premiere on KCRW’s Morning Becomes Eclectic, the duo has shared the video for their first single “Mockingbird” off the forthcoming album.

Co-directed by Natalie Bergman and Alan Del Rio (St. Vincent, Blood Orange, Maggie Rogers, Solange, Danny Brown, Whitney), the video is a vintage take on a high-speed chase (with a cameo from Jean of H09909) and an epic house party in the hills, shot in artist Mark Grotjahn’s backyard, acting as the perfect visual component to the reggae-inspired bop.

And see Wild Belle perform at Cactus Club on April 2

This week’s download comes from the brother/sister duo Wild Belle and their third studio album titled “Everybody One Of A Kind.” You have seven days to download the song, “Mockingbird.”

Wild Belle will perform at Cactus Club on April 2 along with Milwaukee’s Immortal Girlfriend and DJ DripSweat.

On the video, Natalie adds: Mockingbird is a guerrilla movie. We recorded the song with John Hill and couldn’t help ourselves from skanking & dancing in the studio, so we knew the video had to be a dance party.

We invited all our friends. Director Alan Del Rio was hanging out of a convertible on the canyon roads of Malibu to film the 1965 Plymouth cop car chasing a Mustang full of hooligans. We weren’t technically supposed to drive the Plymouth, it was supposed to be a stationary prop, but we ended up doing donuts and thought for sure our friend was gonna flip it!

I asked Jean to star in the video because the album is very much a testament to our love, and I always adore collaborating with him. He’s brilliant. We told John Hill we needed bird & animal sounds in the song, so he went into his vault of field recordings he took in the jungle of Colombia, and that’s how the song got started.