Download ‘Started Out’ by Georgia, a Wayne Coyne-approved new artist

Download ‘Started Out’ by Georgia, a Wayne Coyne-approved new artist 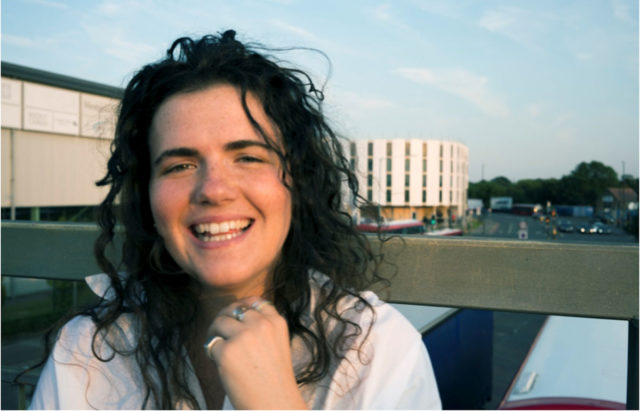 “Started Out” is about that exciting sensation that comes from the beginning of something, maybe meeting someone for the first time and getting a sensation or thrill out of it all. It’s hard to maintain though, and you don’t want to lose it. But we can be bold, take risks, be young fools and not be able to understand what it all means, but know that someone will love us for it. 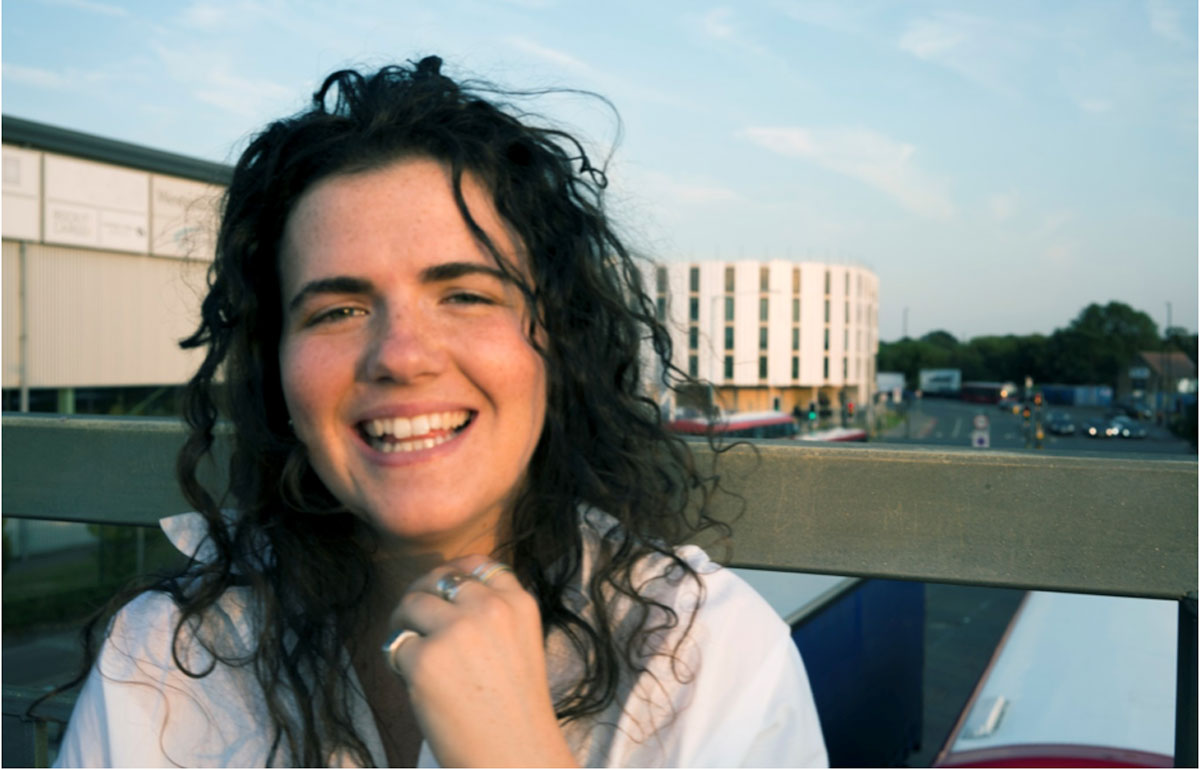 Since the 2015 release of her self-titled debut LP, Georgia has been busy in the studio and out, with co-writing credits on the new album from Empress Of, guest features on tracks by Honne, alongside taking on producer duties for a number of other acts and working on her own set of new recordings.

And back in November, Georgia was reportedly in the studio with The Flaming Lips’ Wayne Coyne working on a project.

This week’s download comes from rising producer and singer Georgia from the U.K.  You have seven days to get the free download below of her song, “Started Out.”