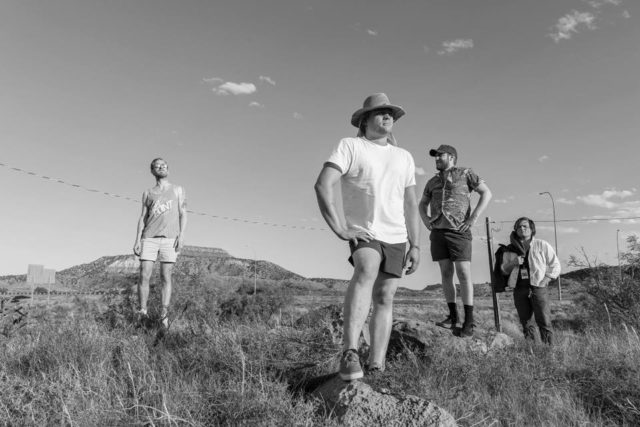 This week’s download comes from the Richmond band Sleepwalkers. You have seven days to download their song “Run Right Back” from their debut album “Greenwood Shade.”

Judging from their Bandcamp tags, it would appear the band is specifically influenced by acts like Paul McCartney, Tame Impala and Unknown Mortal Orchestra, though in a recent interview with Richmond Navigator the band explains that they’re drawn by all sounds circa 1960-1980. Their absorption in these influences and eras bleeds through in their range as they hop from pop hook to fiery guitar riff all glossed over with a sticky, soulful psychedelia. –The Wild Honey Pie

They will be opening for the sold-out Lumineers show on June 15 at the BMO Harris Pavilion. Download the track below.