Get a taste of Brazil with Sessa’s ‘Flor Do Real’

Get a taste of Brazil with Sessa’s ‘Flor Do Real’ 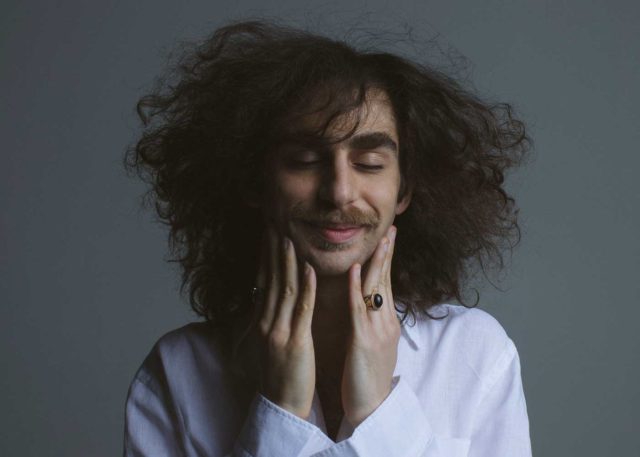 This week’s download comes from Sessa and his latest album “Grandeza.” You have seven days to download the song “Flor Do Real.”

If you like what you hear, Sessa is performing in Milwaukee this Friday, July 12 at URSA.

Grandeza, the debut album by Sao Paulo’s Sessa, points to new, subtle directions for modern Brazilian music – a deep, almost insinuated use of the rich textures that define the songwriting history of Brazil. Sessa’s songs are sung in Portuguese, with visceral, sensual lyrics in the vein of Caetano Veloso and the melodic flourishes of Tom Jobim.

However, the music gets a deliberate minimalist treatment rarely found in contemporary Brazilian music, more reminiscent of the bareness of Leonard Cohen, with touches of tropicalia, folk, and cosmic jazz.

A long-time fixture of American and Brazilian music scenes — as a collaborator with NY guitar legend Yonatan Gat and co-founder of São Paulo rockers Garotas Suecas — Sessa’s solo debut album is a soft focus portrait of Brazilian music, with a sensibility that propels its devotional sounds towards the decisively modern territory.