Get lucky with The Kooks new song, ‘Four Leaf Clover’

Get lucky with The Kooks new song, ‘Four Leaf Clover’ 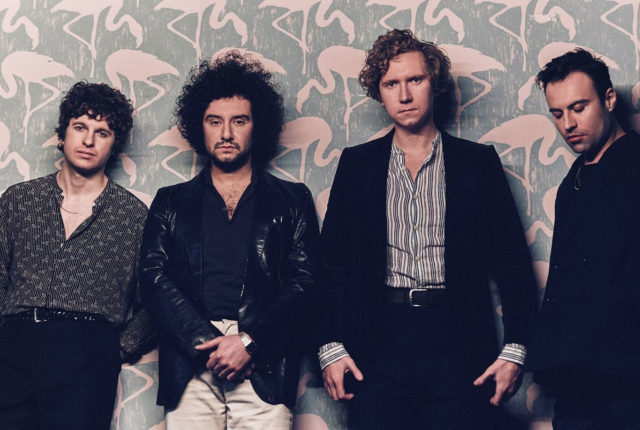 “Let’s Go Sunshine” – easily the best Kooks record since their debut, if not altogether – is that instant, lovestruck classic, and so much more. Like all of the great British albums, it’s unbound by genre, merging retro funk, dream pop, epic glam, indie rock, country punk, chamber balladry and more, aiming for adventure rather than appeasement. 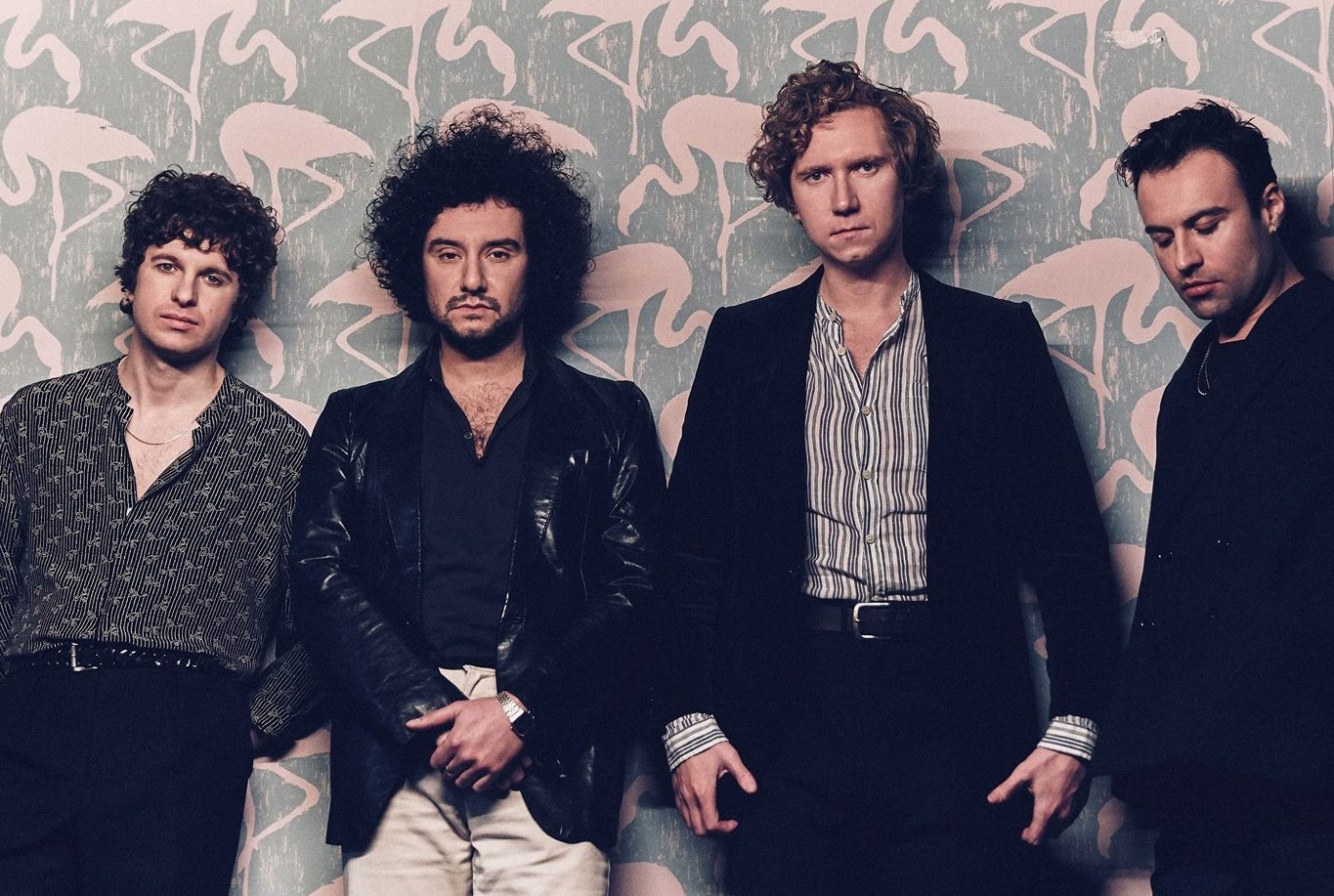 That the comeback launches with two singles “No Pressure/All The Time” is a statement of eclectic intent, a carefree indie-pop sparkler coupled with a sumptuous funk-disco strut. And that’s a bare fraction of this wide-reaching story. The atmospheric arena rock of ‘Believe’ shouldn’t fit on the same album as a lustrous whiskey bar skiffle epic like “Weight Of The World,” emo jig “Pamela” and “Swing Low,” which sounds like Ziggy Stardust beaming himself into a rehearsal of Sgt Pepper’s Lonely Hearts Club Band and slapping down the showstopper of their lives, but it all gels into a joyously playful whole.

As a result, “Let’s Go Sunshine” is as moving, energizing, euphoric and timelessly melodic as it is incisive in its portrait of modern urban life.

This week’s song comes from The Kooks and their fifth studio album “Let’s Go Sunshine.” You have seven days to download their song, “Four Leaf Clover”