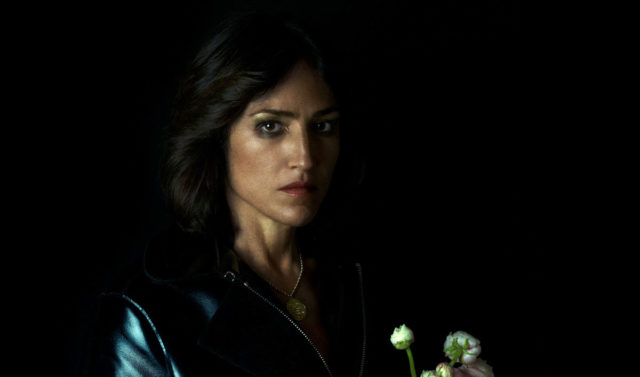 One of our favorites from her new "Damned Devotion"

This week’s download comes from the new Joan As Police Woman album, “Damned Devotion.” You have seven days to download her song, “Tell Me.”

“My maxim is: if it feels scary to say it, it’s the thing you must say.” —Joan As Police Woman

While her 2014 album “The Classic” was a soulful celebration of life, and her 2011 album The Deep Field a lush, moody expansion, this new release sees her stripping her compositions back to the core. The bare-all lyricism and timeless melodies harken back to her accolade-winning album “To Survive” (2008) and the universally acclaimed debut album “Real Life” (2006). And on “Damned Devotion,” the thoughtful lyricism is married to Joan’s most accessible music to date.