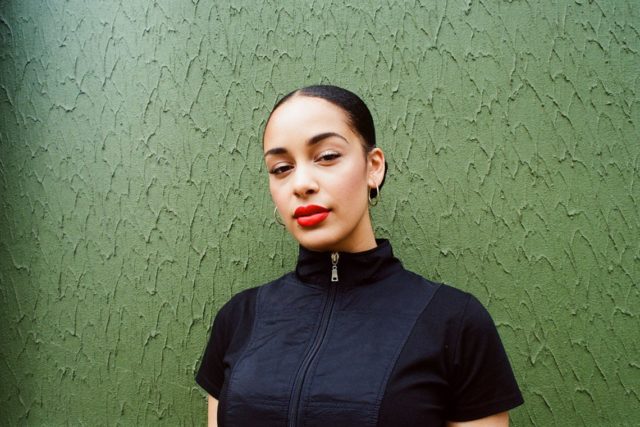 Since then, Jorja Smith has gone on to create a name for herself as Britain’s most exciting R&B songwriter, with a masterful knack for crafting melodies that make you feel like you could be anywhere from a smoky Parisian jazz club to a North London warehouse party. Her two most recent singles, “On My Mind” (feat Preditah) and “Let Me Down” have been testament to her versatility. The former is a garage-inflected club number that comes with a video featuring cult UK comedy crew Kurupt FM. But, “Let Me Down” (which premiered on Zane Lowe’s Beats 1 show) is a slice of effervescent vocal beauty with a feature from the man of the moment, Stormzy. 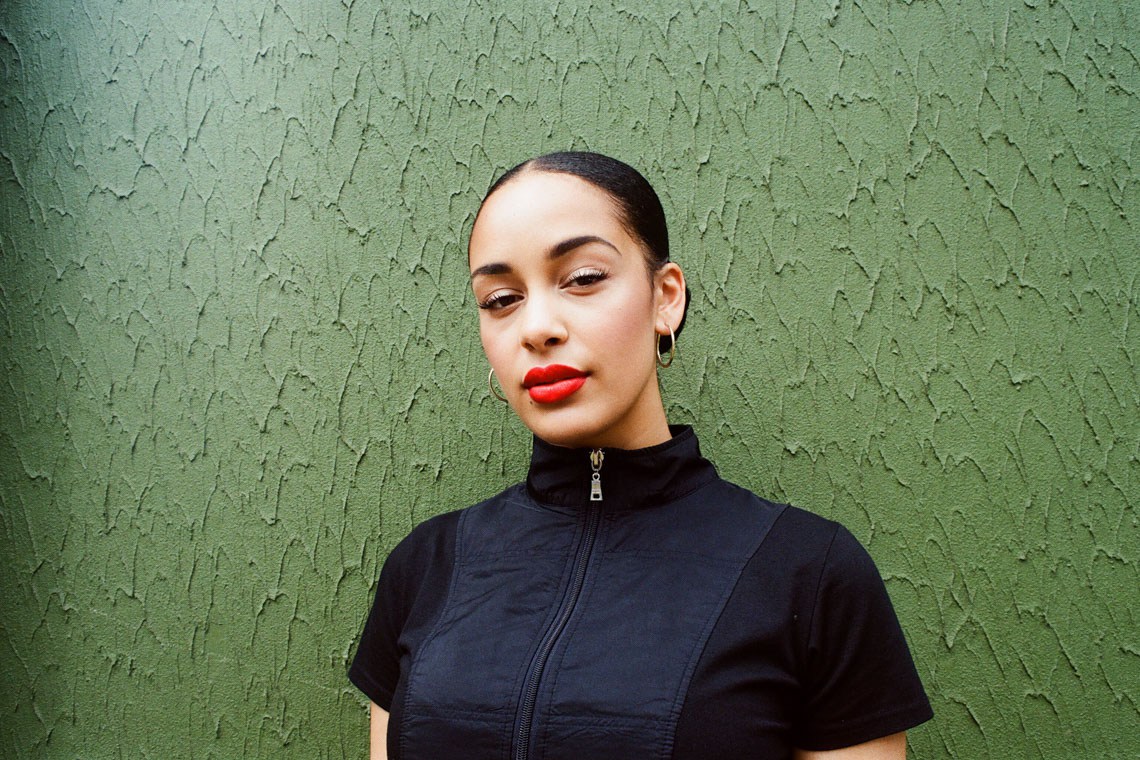 In 2018, Jorja will set out on her first full US headline tour, which will include a stop at Coachella and a special song teaser embedded in the HBO hit show, “Insecure” (the show has already featured three of Smith’s songs in the last year). More importantly, the highly anticipated debut album is ready. Featuring songs mostly written between the ages of 16-19, it’s a youthful exploration of love and anger, but also an album about self-discovery. “I like 2018,” says Jorja. Why? “Because what does 2 plus 0 plus 1 plus 8 equal? Eleven. Which is my favorite number in the world. So, I think it’s meant to be.”

This week’s download comes from the very talented Jorja Smith.  You have seven days to download her latest single, “Let Me Down,” featuring UK’s Stormzy.

It all started in January 2016, when Jorja Smith uploaded her self-released debut single “Blue Lights” to Soundcloud. Written after watching Dizzee Rascal music videos while taking a break from her A-Level dissertation titled: “Is Postcolonialism Still Present in Grime Music?” The song was inspired by the hostile situations innocent young black men were facing every day, not just in her local town of Walsall but around the world. It blew up unexpectedly, earning the praise of Skrillex and Stormzy, before it was eventually included on Drake’s OVO radio show.