On ‘Klutz,’ Aesop Rock shows why he is one of the best lyricists and storytellers in hip-hop

On ‘Klutz,’ Aesop Rock shows why he is one of the best lyricists and storytellers in hip-hop 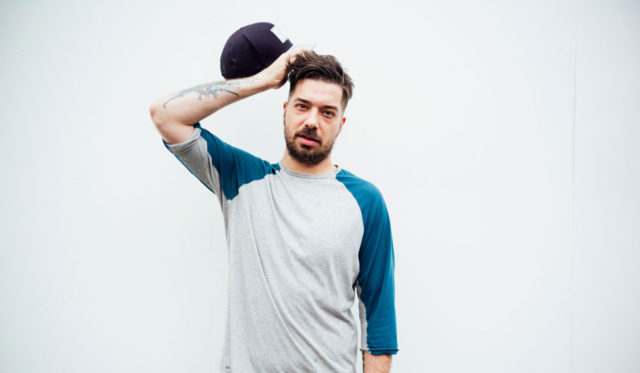 Aesop Rock is a critically acclaimed Hip-Hop artist/producer, recognized for his dense and abstract word-play. His career rose to fame early on as a prominent member of El-P’s now-defunct label, Def Jux. 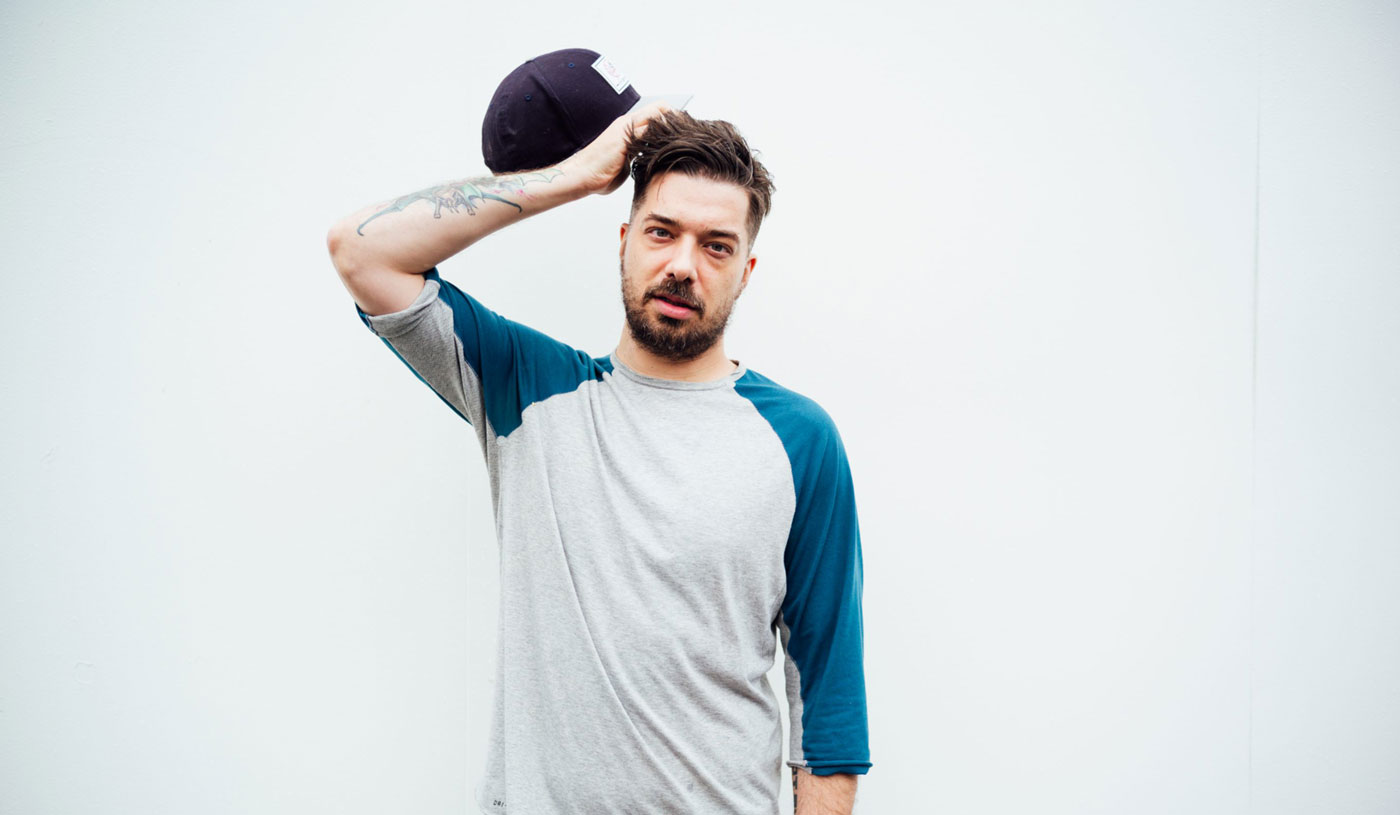 Since 1997, Aesop has released seven solo albums, three EPs, a 45-minute Nike-commissioned piece of music designed for runners and more. His lyrics have been published in the New York Times Best-Seller, Hip-Hop Speaks to Children, by author/activist Professor Nikki Giovanni (2008), as well as Yale University’s Anthology of Rap (2010). In 2014, Aesop was also recognized in a study conducted by data scientist Matt Daniels as one of the most verbose MC’s in Hip-Hop, today.

Get a free .mp3 download of “Klutz” and watch the music video below.

This week’s download comes from one of the best lyricists in hip-hop, Aesop Rock.  You have seven days to download his latest song, “Klutz.”