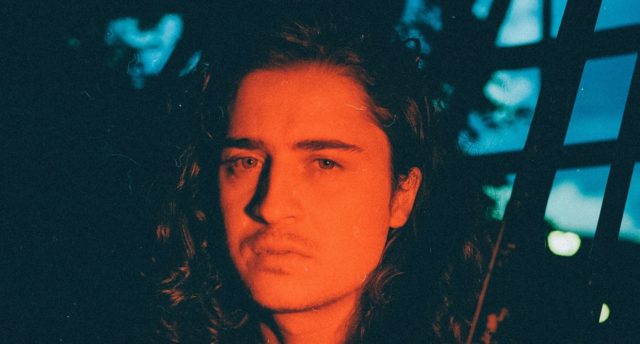 This week’s download comes from Chicago singer/producer Knox Fortune.  You have seven days to download his new song, “Lil Thing.”

Chicago indie artist/producer/Grammy Award winner Knox Fortune released his debut project Paradise on September 22nd as an independent release. Known to most for his collaborations with Chance the Rapper (featured on the hook of “All Night”) and production for Joey Purp’s iiiDrops, KAMI’s Just Like The Movies, as well as work with Vic Mensa, Towkio and more the 24-year-old, has stepped into new territory within the established Chicago music scene.

Coming in at 11 tracks with features from old friends Joey Purp and KAMI with instrumental contributions from Whitney’s Will Miller, Twin Peaks’ Colin Croom and Cadien Lake w/ additional work from Lido and Nico Segal, Knox has honed and developed his production and vocal skills to create a project that straddles indie, electronica, and new wave. A visual artist in his own right, Knox also created the album art + all the single art we’ve seen thus far.