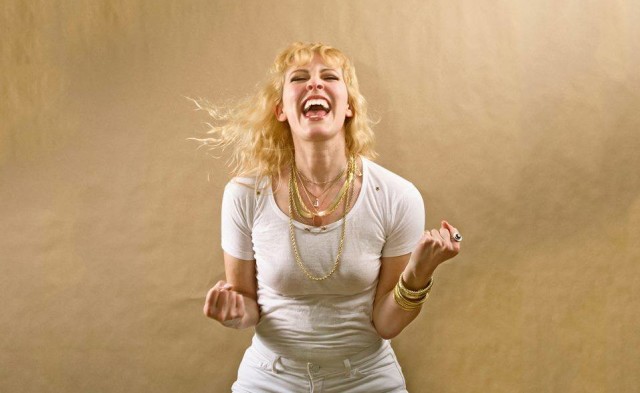 This week’s download comes Montreal-based multi-instrumentalist, writer, and visual artist Laurel Sprengelmeyer, aka Little Scream. You have seven days to download her amazing song “Love As A Weapon” from a forthcoming album. 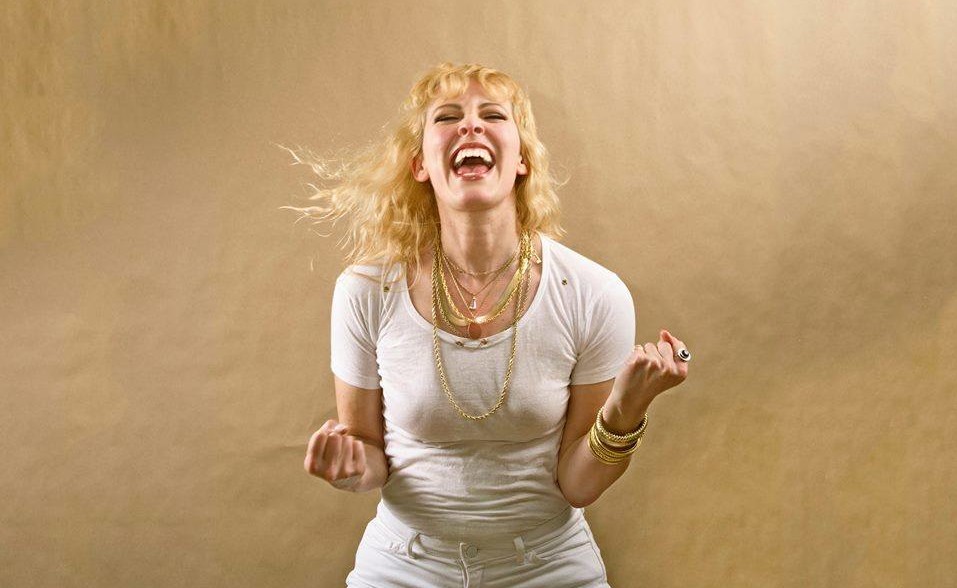 Montreal based multi-instrumentalist, writer, and visual artist Laurel Sprengelmeyer, aka Little Scream, has announced her signing with Merge Records and Dine Alone Records (Canada-only) for a new LP to be released later this year.

“Merge is a cultural monolith in my world, and I’m amped and honored to be working with them,” said Sprengelmeyer when asked about signing to Merge. “The record I just made is a crazy beast, and I can’t think of a better home for it.”

NPR dubbed it “an absolutely captivating record,” including it on their Best Albums of 2011 list. The New York Times evoked its “hints of the divine,” naming her one of the best new acts to follow at SXSW.