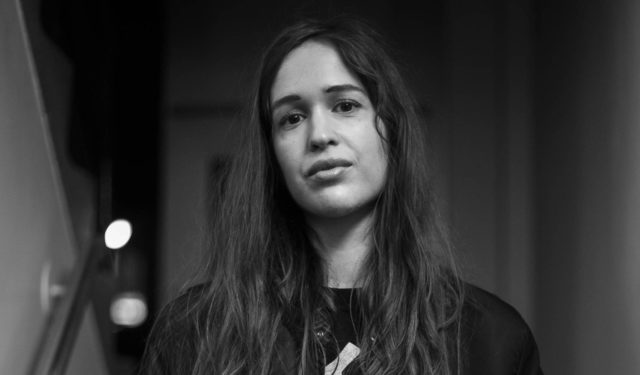 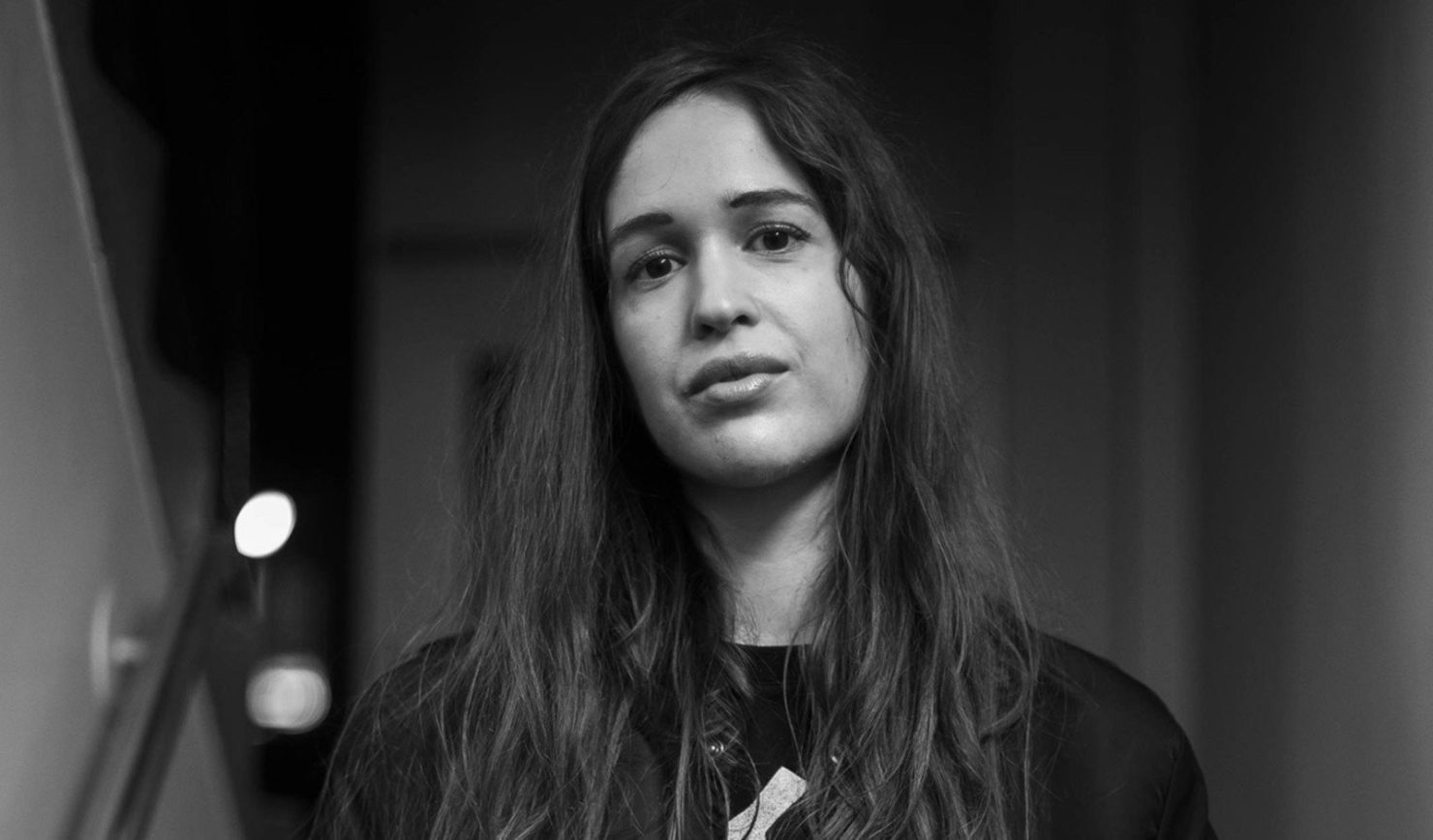 The sound of “Working Class Woman” is more direct than any of her previous outings. She still mines the same influences, from Italo Disco to proto-industrial and electro, but leads them with a gut-punching weight, making for a record that’s more visceral than any she’s released before.

Industrial heaviness is balanced by Davidson’s spoken text – rather than spoken word, which she sees as a distinct tradition – dark, textured soundscapes are counterweighted by statements that carry a more darkly humorous edge than before, making observations on both aspects of club culture as well as more oblique critiques of the modern world.

It’s something that’s encapsulated in the driving momentum of lead single “So Right”: it matches pared back lyrics with a melodic bassline and bright synths, her words sketching out a euphoric feeling that chimes with the music.

This week’s download comes from Montreal producer and DJ Marie Davidson and her latest album “Working Class Woman.” You have seven days to download her song “So Right.”

Marie Davidson’s new album turns the mirror on herself. “Working Class Woman” – released on October 5 on Ninja Tune – is the Montreal-based producer’s fourth and most self-reflective record: it’s a document of her state of mind, of operating within the spheres of dance music and club culture.

Drawing on those experiences, as well as an array of writers, thinkers and filmmakers who’ve influenced her, Davidson’s response to such difficult moments is to explore her own reaction to them and poke fun. “It comes from my brain, through my own experiences: the suffering and the humor, the fun and the darkness to be Marie Davidson.” It’s an honest document of where she currently stands. As she puts it, “It’s an egotistical album – and I’m okay with that.”