Mayer Hawthorne returns with ‘The Game’

Mayer Hawthorne returns with ‘The Game’ 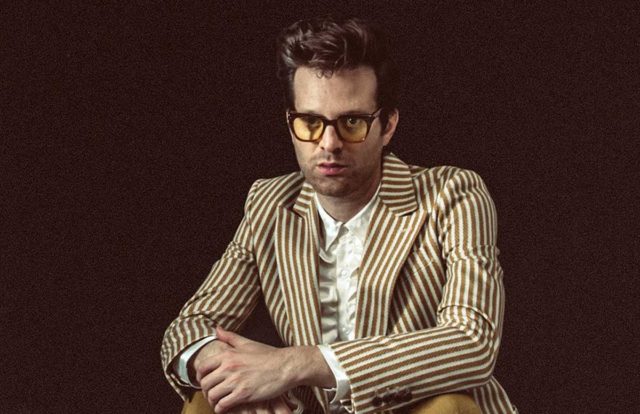 This week’s download comes from Mayer Hawthorne. You have seven days to download his new song “The Game.”

The Los Angeles-based artist is not only a “Man About Town,” the name of his fourth, and most recent, full-length album, he’s also a man of many, many hats. The prolific writer, who’s racked up over 100 million combined plays on YouTube and Spotify, has penned every word from his extensive catalog.

His songwriting pulls from his life and observations; his heartache and joy. Sometimes it’s groovy, other times he’s vulnerable and sincere, but it’s always timeless and soulful. Hawthorne also handles the lion’s share of production for his music and is a skilled musician, who’s played nearly every instrument on his acclaimed albums