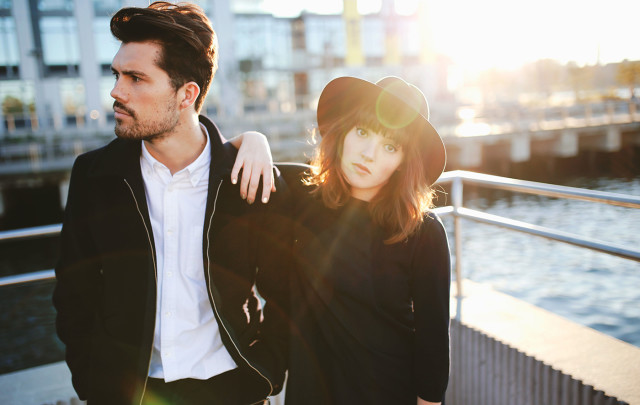 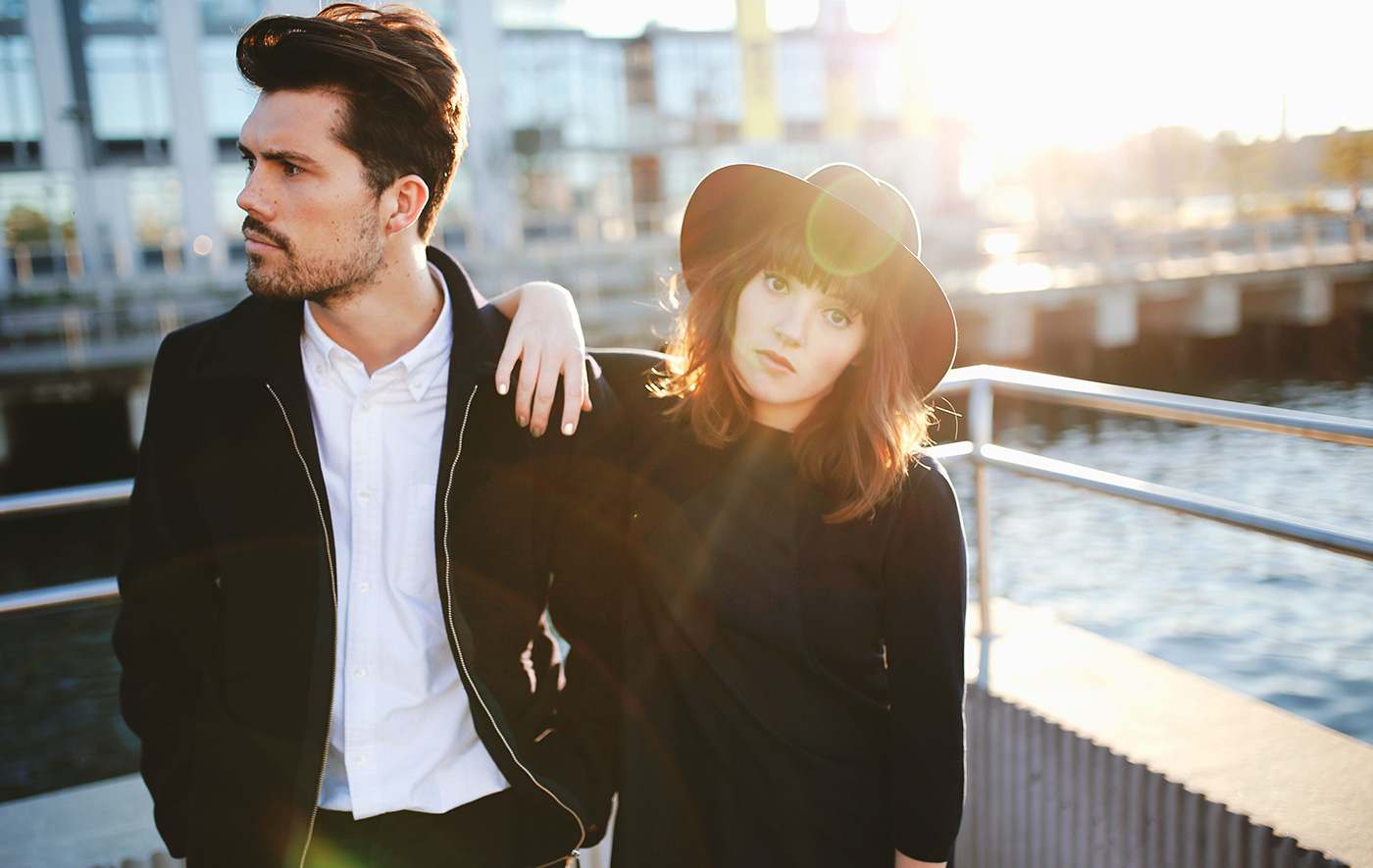 This week’s download comes from the duo Oh Wonder and their self-titled debut album. You have seven days to download their song “Lose It.”

Oh Wonder are Anthony & Josephine, two classically trained multi-instrumentalists who write, produce and mix their tracks together in their home studio in South East London. The pair take inspiration from city life and aim to harness the diverse, energetic yet sometimes lonely nature of London in their music. They recently finished their debut project, the product of them self-releasing one track every month for a year on Soundcloud, culminating in their self-titled debut.

Oh Wonder was initially created as an outlet for Anthony & Josephine to showcase and challenge their songwriting skills. Both admirers of the art of composing a song, they wanted each track to be able to stand-alone and be heard in their own right. This inadvertently innovative approach to releasing music, with its disregard for the typical album campaign, has garnered substantial interest from an international audience who eagerly await each month’s song, much akin to the release structure of television series. Consequently there was real anticipation every four weeks for the next musical installment. Though they vary from piano-led ballads to whip-sharp electronica, what unites all of Oh Wonder’s songs is their extraordinary sense of humanity. These are songs that remind people they need each other.