sir Was tugs at the heart on ‘No Giving Up’

sir Was tugs at the heart on ‘No Giving Up’ 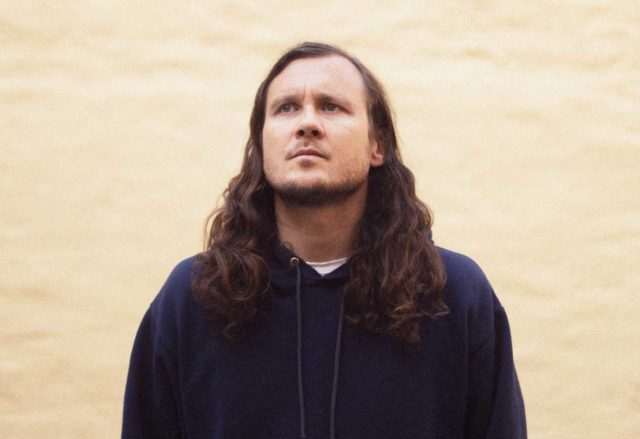 This week’s download comes from Sweden’s sir Was and his new album “Holding On To A Dream.” You have seven days to download the song “No Giving Up.”

“The latest track, “No Giving Up,” begins the journey of his upcoming album “Holding On To A Dream”. Set out to explore the universal feeling of heartache within relationships when you’re caught between wanting to give up, and when to fight for that person. A tender recollection of his previous relationship, sir Was is set to have a more lush and affectionate sound to accompany this new chapter rather than the lo-fi trademark of his previous work.” – via Notion

The album showcases another side of Joel’s skillset, a mesmerizing twisting of genres – from classic soul and old-school hip-hop, to beautifully fresh pop structures. The new record is dense with ideas and adventurous, a sonic-leap forth, a personal but not private, a detailed account of Wästberg’s own life, of relationships found and lost, but also a collection of universal themes: love, fear, and connections

Negating the difficult-second-album narrative, the new album is buoyed by that newfound confidence. Where once there was trepidation and anxiety, Wästberg’s new work can be seen as a celebration of self-conviction, a record that sees him step out of the background and into the spotlight, unafraid to document all the highs and lows, the darkness and light.

The sense of exploration resonates throughout the album and can be defined by its start and endpoints. Opening track ‘Fly Away’ begins the expedition, while the beautifully bright and sincere, ’Deployed’ – a collaboration with Little Dragon’s Yukimi Nagano- is a perhaps the most vivid pop song that sir Was has released to-date. “No Giving Up” is a tender recollection of a past relationship, and “Holding On To A Dream” is a dreamy, groovy, lustrous treat.