Sly5thAve blends hip-hop and jazz effortlessly on ‘The Jam Pt. 2’

Sly5thAve blends hip-hop and jazz effortlessly on ‘The Jam Pt. 2’ 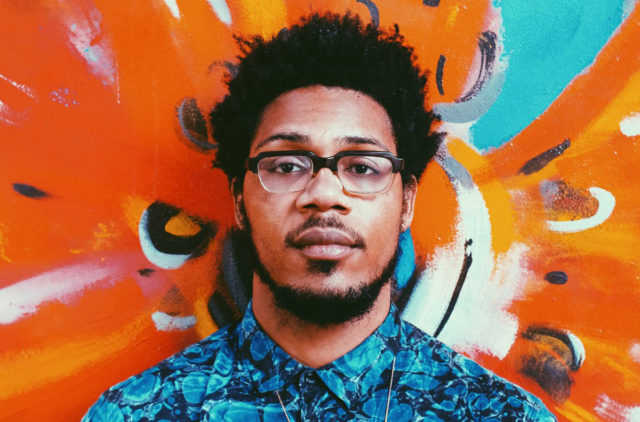 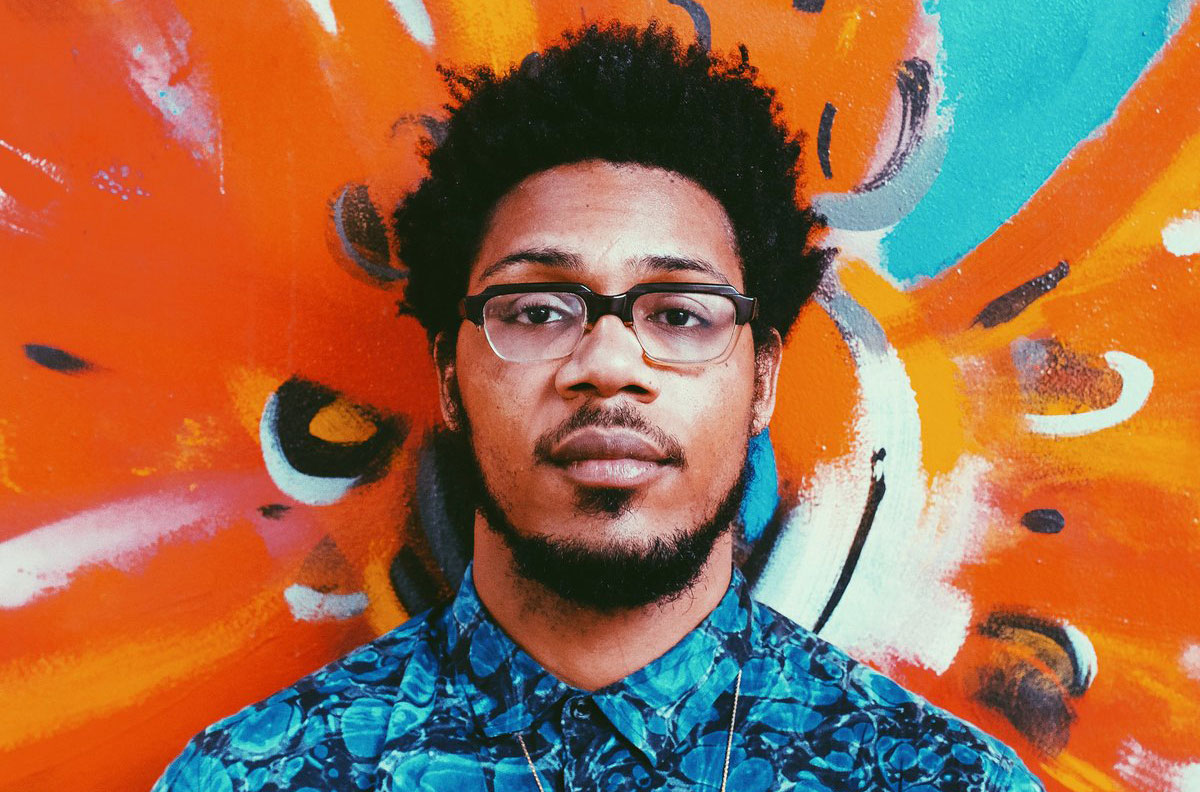 Born in Austin, Texas, Sly5thAve moved to Pflugerville – a suburb outside of Austin when he was just a child. His father was from Nigeria and his mother was from Detroit, and together they exposed Sly5thAve to a mixture of West African music, soul and jazz. Sly5thAve grew inspired and aware from a young age and his passion to play music quickly unfurled. “I started to play in church, then all through high school —where I picked up the piano and a little bit of percussion— and then I decided I wanted to do it full time,” he says. Sly5thAve received formal training at the University of North Texas, where he performed with ensembles and earned feature roles on recordings like the Grammy-nominated “Lab 2009” with the One O’Clock Lab Band.

Sly5thAve was mentored by sought-after songwriter (SESAC) and Jazz musician, Philip Lasseter – who’s achievements include the arrangement for seven Grammy-winning projects with Fred Hammond and Kirk Franklin, in addition to working as an arranger and lead trumpeter for Prince. It was whilst working with Lasseter that Sly5thAve was scouted by Prince for his talented saxophone playing, and after a three-month back and forth process of heartbreak and excitement, Sly5thAve found himself in the elite horn section of Prince’s New Power Generation band for two years. “Prince was an absolute genius and a good person” Sly5thAve recalls. “He always treated us with respect and he didn’t have to – because not everyone that’s famous is human”.

This week’s download comes from Multi-instrumentalist, arranger and producer Sly5thAve and his latest album, “The Invisible Man: An Orchestral Tribute To Dr. Dre.”  You have seven days to download his song “The Jam Pt. 2” featuring Paul Wilson.

Sly5thAve is the project of GRAMMY award-winning, multi-instrumentalist, composer, arranger and producer Sylvester Uzoma Onyejiaka II, whose sophisticated compositions are shaped by his faith in hip-hop, and deep understanding of soul and jazz. Sly5thAve’s projects and accomplishments over the last few years include; the inception of the first orchestral concert dedicated to Dr Dre, playing saxophone with Prince, leading the ClubCassa Chamber Orchestra, and his revered co-reworking of Herbie Hancock’s classic ‘Headhunters LP’ which was debuted on Tru Thoughts in 2015.