Steve Lacy evokes the spirit of Prince on ‘Playground’

Steve Lacy evokes the spirit of Prince on ‘Playground’ 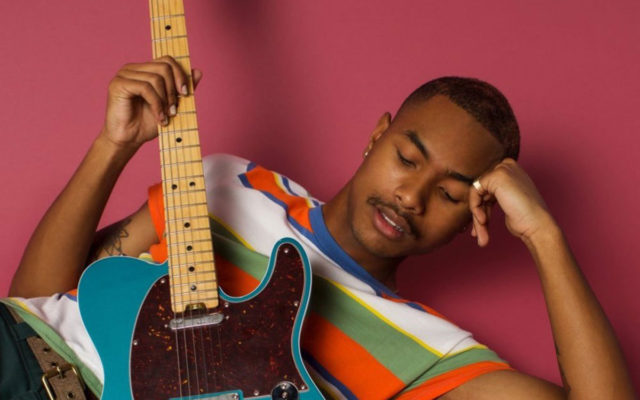 This week’s download comes from The Internet’s Steve Lacy and his latest album “Apollo XXI.” You have seven days to download his song “Playground.”

“The debut album of wunderkind Steve Lacy plunges him directly into the depths of the urban pop greats in that he is redefining what it means to be both urban and pop. In the mode of Prince, D’Angelo and Hendrix he is a producer, writer, singer, guitar player; unafraid to blend genre to push the urban music landscape forward. With a veteran’s resume this 20-year Compton, CA kid refuses to be put in the “alt R&B” box; Steve’s debut is pure music and light.”