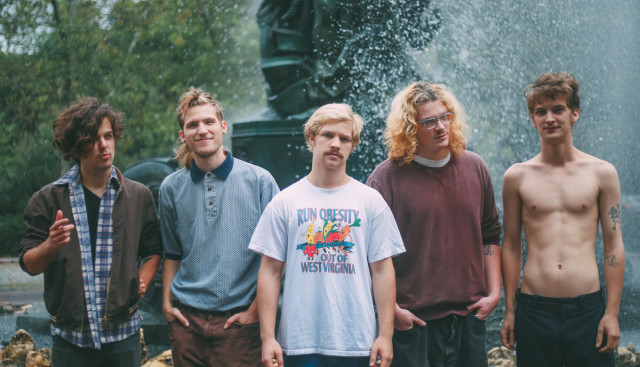 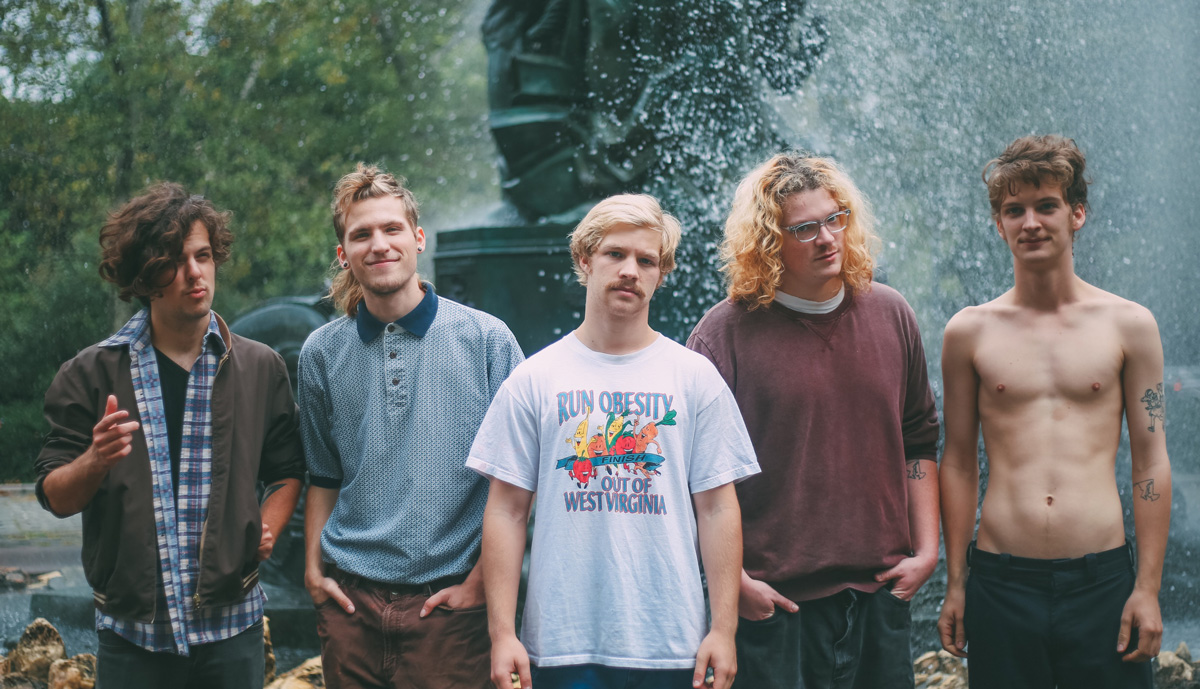 This week’s free download comes from the Baltimore pop-quintet Sun Club and their new album “The Dong Durango.” You have seven days to grab their track “Beauty Meat.”

On October 30th, Sun Club’s debut full-length The Dongo Durango was let loose into the world by ATO Records. This new 9-song collection finds the band joyously deconstructing the traditional pop song—then rebuilding it with off-kilter time signatures, gleefully unhinged vocals, and sunny hooks that sink deep into your already fevered brain. The album also stands as the culmination of a long, bumpy, and funny history for these young Baltimore players. Starting almost 10 years ago, when they were barely teens, Shane McCord, his brother Devin, and their next door neighbor Mikey Powers did as most young wannabe musicians do: dreamed of stardom before they had even played a note together. Eventually, the three cobbled together some actual instruments and started slowly learning how to play music by listening to their favorite White Stripes, The Beach Boys, and Devo tunes. “We used to play metal until [multi instrumentalist] Kory [Johnson] joined in 2010,” Shane says. “Then we became a grunge band that slowly shifted into writing pop songs.”