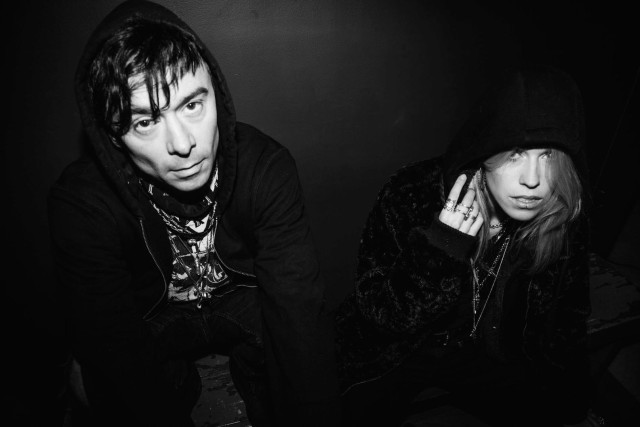 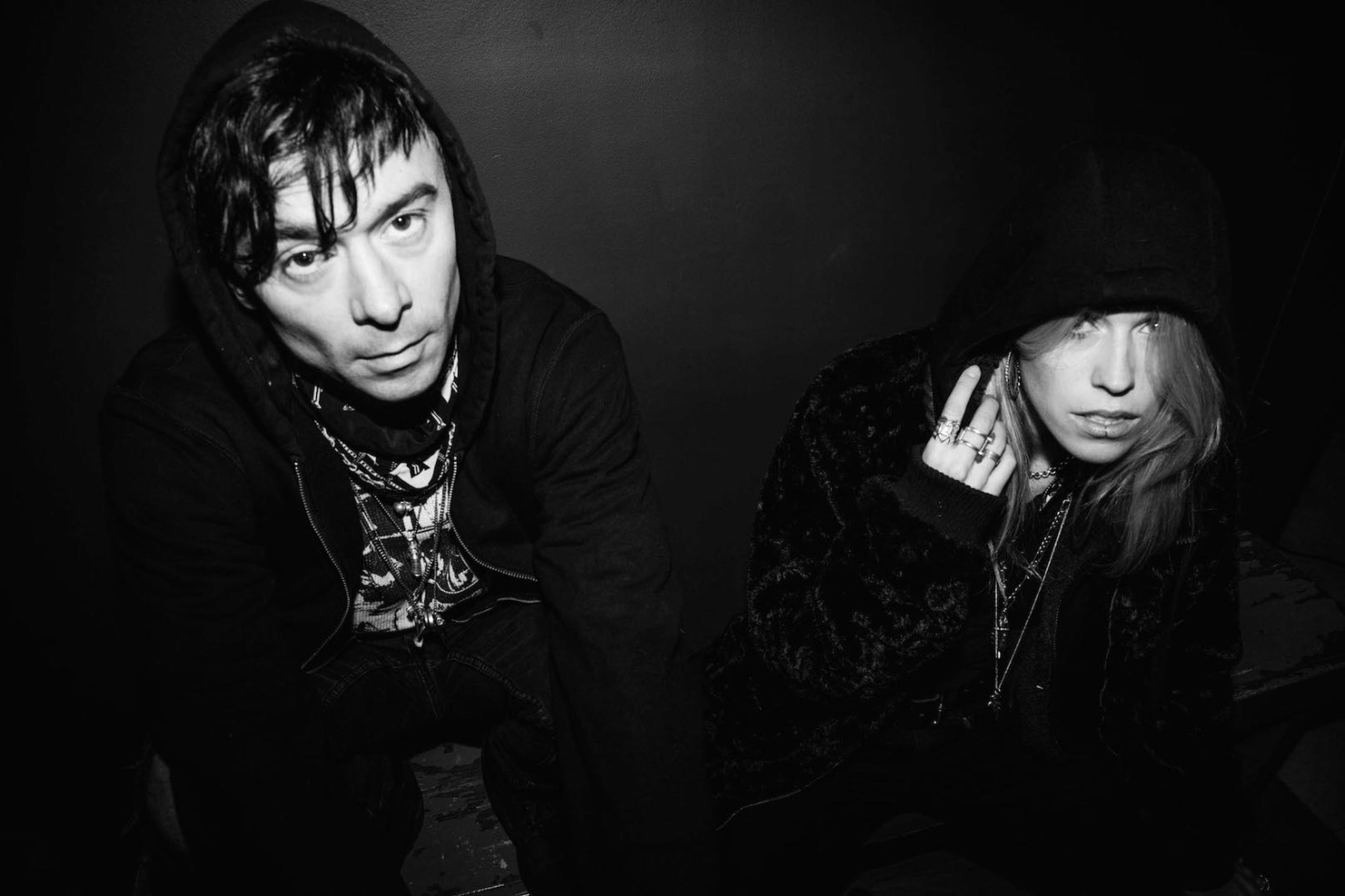 This week’s download comes from The Big Pink.  You have seven days to grab their song “Hightimes.”

British electronic rock band The Big Pink are making a welcomed return with their brand new single “Hightimes”. The single is a soaring maelstrom of powerful industrial beats and distorted chords, whirling in a heady swathe of synthesizers and stadium psychedelia, and serves as the perfect taster of their forthcoming ‘Empire Underground’ EP and what’s to come in 2016 .

With two critically acclaimed albums under their belt “A Brief History of Love” and “Future This” – both reaching Top 10 status in the Billboard Heatseekers and Tastemakers Album Charts – The Big Pink will release the ‘Empire Underground EP’ in early 2016 and will follow with their third full-length later in the year, alongside a North American tour.

You can catch The Big Pink live at The Rave on March 10.