This jazzy and soulful tune from Tom Misch will warm you heart; download now!

This jazzy and soulful tune from Tom Misch will warm you heart; download now! 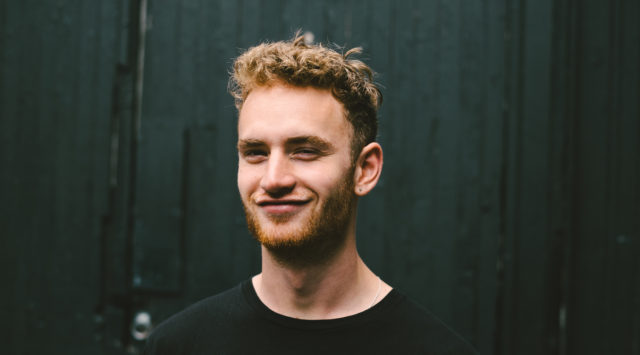 This week’s download comes from rising producer and songwriter, Tom Misch and his forthcoming debut album, “Geography.” You have seven days to download his song “Water Baby” featuring Loyle Carner.

Tom Misch recently announced the release of his highly anticipated debut album “Geography” via his own label Beyond The Groove / Kobalt Music Recordings for an April 6th release.

This release sees Tom exploring his songwriting and his own vocals, singing on most of the tracks plus exciting features still to be announced, we get our first preview with the tender vocals featured on ‘Movie’. ‘Geography’ is an exploration of a musical landscape, named after a passion of Tom’s which was never pursued, it dances between genres including Disco, Soul, Hip-Hop and Jazz, a true testament to Tom’s diverse sound and genre fluidity.

Having self-released all music to-date (Beat Tape 1, Beat Tape 2, Reverie EP and 5 Day Mischon), multi-instrumentalist Tom Misch has built an auspicious online fan base which includes 183,000 on Soundcloud, 103,000 across Facebook, 73,000 via Instagram, 33,000 on Twitter and a staggering 120 million streams across Spotify and Apple. As well as radio support from Zane Lowe, Elton John, Annie Mac, Mistajam, Trevor Nelson, Jamz Supernova and more.