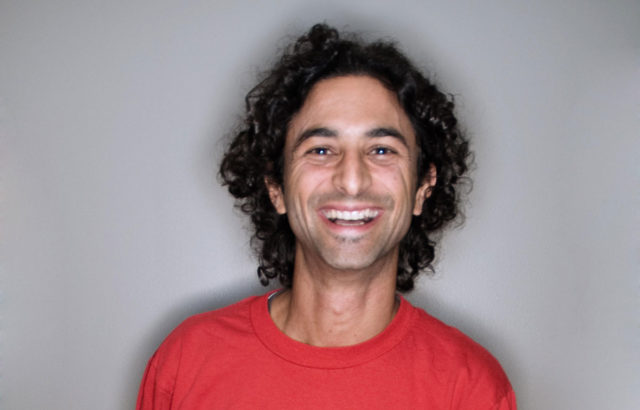 A project five years in the making, New York DJ and producer Nickodemus is gearing up for one of his largest undertakings to date with upcoming artist album, “A Long Engagement.” Due out May 4 via Nickodemus’ Brooklyn label Wonderwheel Recordings, the project encompasses the artist’s travels over the past few years and incorporates a myriad of genres including funk, Latin, deep house, hip-hop, Arabic and electronic. 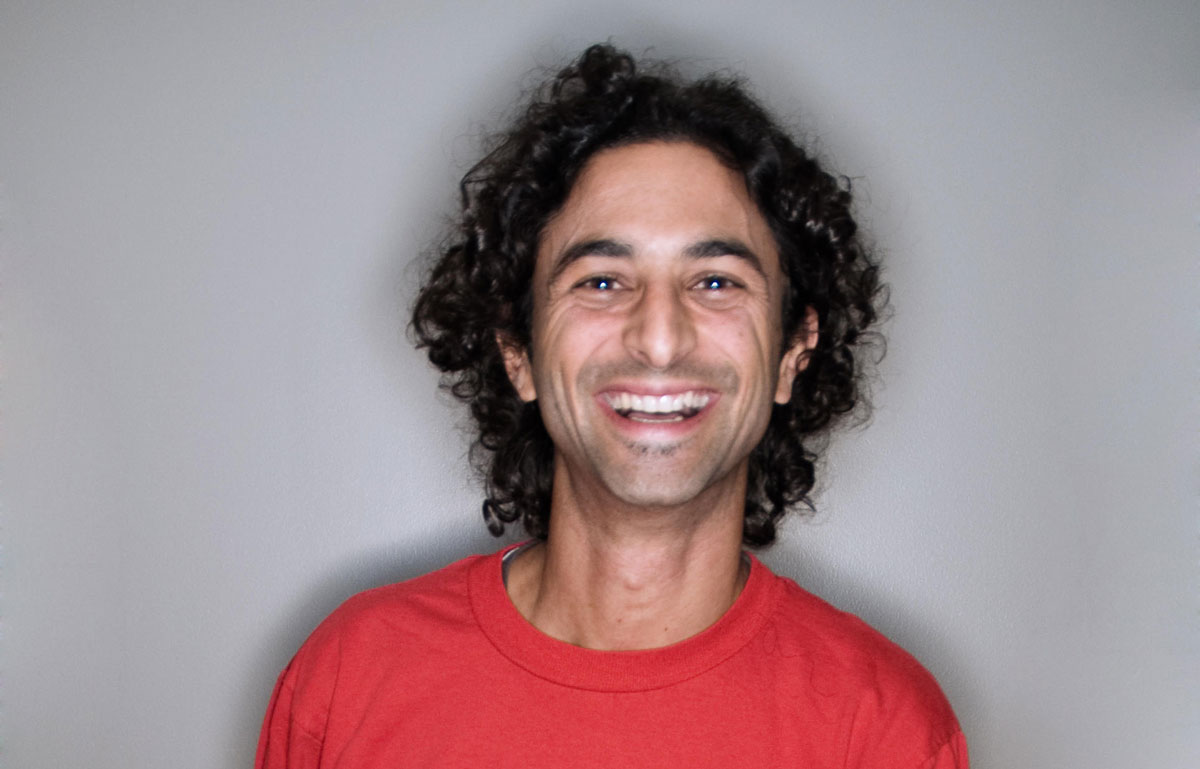 As for Nickodemus, the veteran DJ / producer is somewhat of a legend in his own right. Beginning in the mid-90s, Nickodemus has sculpted an international presence for himself DJing parties in cities across the world from Seoul to São Paulo. Through his travels, Nickodemus has been provided with a unique perspective that has allowed him to create an original sound that compiles soundbites from his journeys around the globe.

This week’s download comes from DJ and producer Nickodemus and his latest album, “A Long Engagement.” You have seven days to download the track, “Inmortales (Body Move)” featuring Femina.