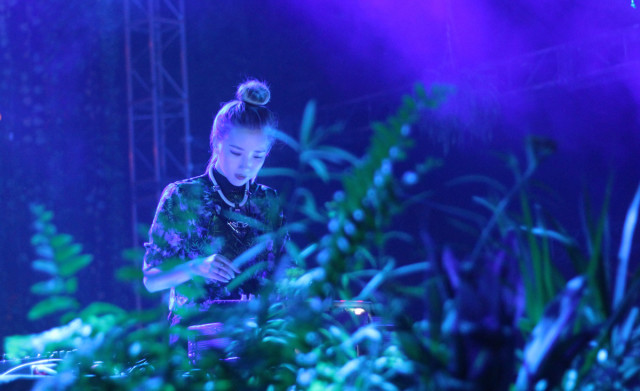 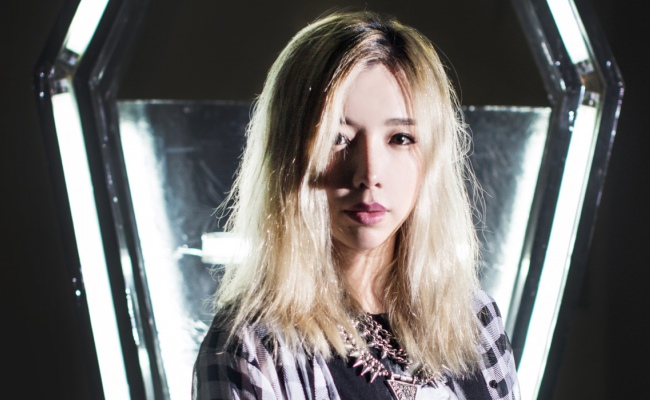 This week’s download comes from producer TOKiMONSTA and her forthcoming album “Forvere.” You have seven days to download the song “Put It Down” featuring Anderson.Paak and KRNE.

“Put It Down,” the first single off “Fovere,” Tokimonsta’s forthcoming mini-album, began with chords sent to her by producer KRNE, which she built upon and then brought in rapper Anderson .Paak to tie it all together. Tokimonsta’s signature sound revolves around finding unique ways to implement new technology with instruments and multimedia gear in blending electronic, hip-hop and dance music together, so her approach to working with others comes with the same attention to detail and fusion. Additional collabos on “Fovere” include Jonny Pierce of the Drums, Kiya Lacey and Gavin Turek. Though a beloved member of Brainfeeder and Ultra Records extended family, “Fovere” will be the third mini-album to be released on Tokimonsta’s own imprint, Young Art Records on Jan. 29