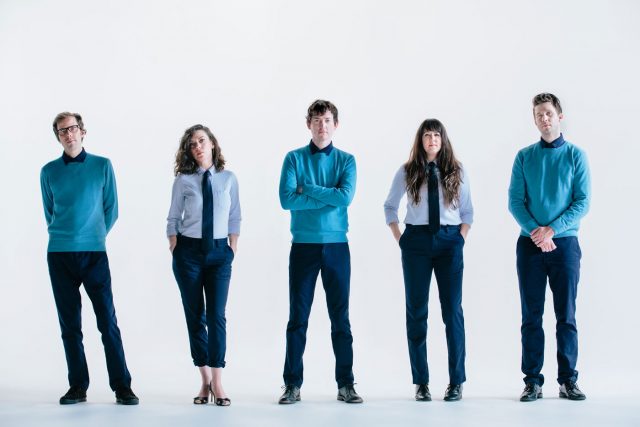 This week’s download comes from the Portland-based band Ages and Ages and their new album “Something To Ruin.” You have seven days to grab their new song “They Want More.”

If Ages and Ages’ debut album Alright You Restless declared independence from the cynicism and self-consciousness plaguing a generation; and the follow-up Divisionary was an exercise in confronting change, conflict, and loss; Something to Ruin addresses the debris of our collective failures and asks whether we might be better off letting go and starting over.

Recorded at Isaac Brock’s studio (Ice Cream Party), Something to Ruin explores what it’s like to watch your surroundings implode in a frenzy of real estate development and lifestyle branding. The album’s first track “They Want More,” deals with the struggle to live an honest life in this type of superficial cultural landscape.