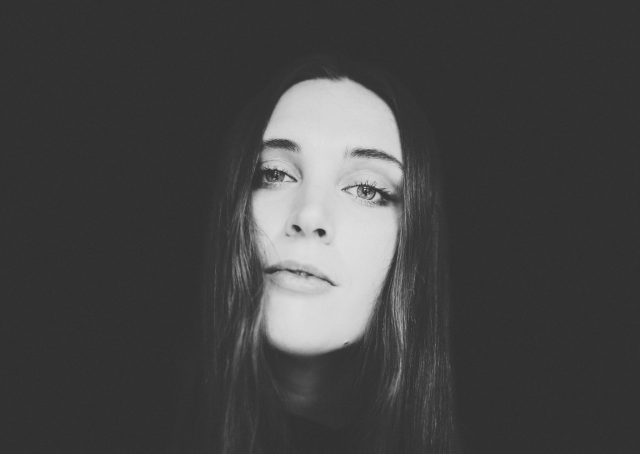 This week’s download comes from Swedish singer/songwriter Miynt. You have seven days to grab her new tune, “Cool.”

Stockholm artist ,MIYNT, has released new single, “Cool – a laidback, summer-ready jam dancing between punching grooves and sparse guitars, “Cool” showcases another layer of MIYNT’s songwriting versatility in a string of summer 2016 knockout singles. Of the track, which saw a spin on Zane Lowe’s Beats 1 Radio show today, MIYNT tells DIY, “I was inspired by being in LA enjoying the insane heat and how the sun was shining on me, visually so beautiful, but it was just pure pain. If life is a beach, it requires you to take a loan and buy an AC.”

Drawing inspiration from the nearby seaside and her father’s old hip-hop and Swedish punk records, MIYNT wrote and self-produced her own music for years before releasing anything to the public. Collaborating now with the production prowess of Daniel Nigro (Sky Ferreira, JR JR, Carly Rae Jepsen), the forthcoming debut EP showcases a refined sonic development with rich instrumentation and complex laying revealing a sound astutely honed and sharper than ever.