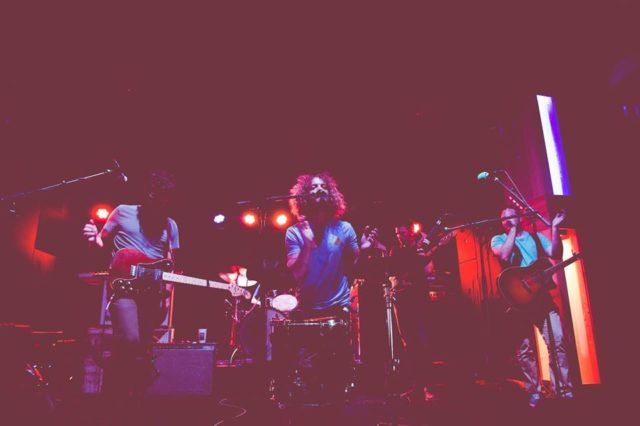 The new track from Greatest Lakes is a dream-like escape that transitions with crisp harmonies and intermittent instrumental breaks that weaves the two fluidly. 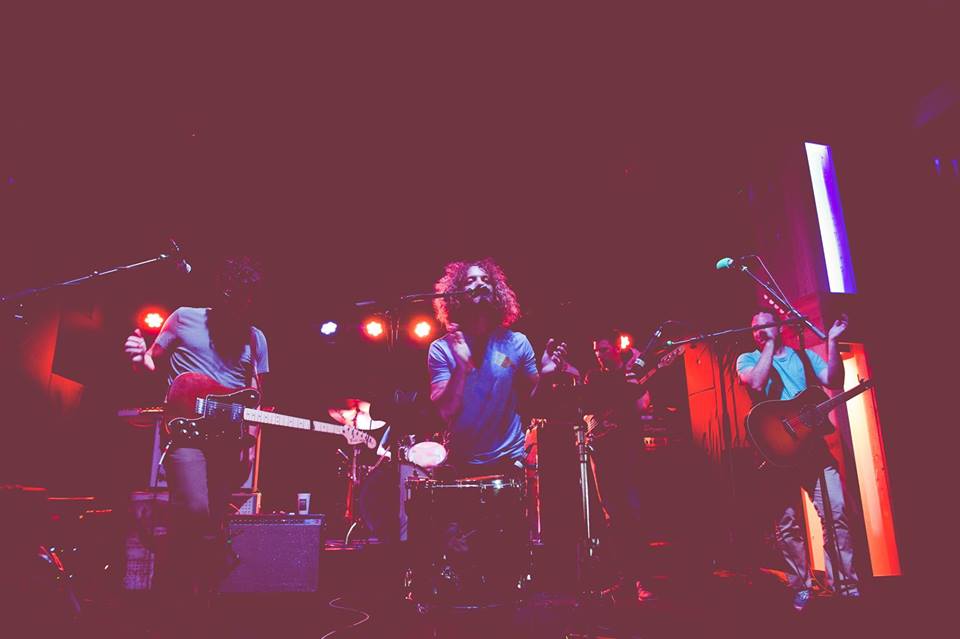 While very much rooted in an indie-rock style, they interject their own take true to their name, bringing forth a cool, water-front sound that incorporates hazy sounds and upbeat charm.

Listen to ‘Forest’ below from their upcoming album “Divisions,” out May 4, 2018.

While audiences have been patiently waiting, Greatest Lakes has been cultivating their sophomore album, “Divisions,” over the last few years and has finally provided a peak into what’s in store. The Milwaukee Bandcamp group has returned with a heavier indie rock take on their more-traditionally folk sound with their newest release ‘Forest.’