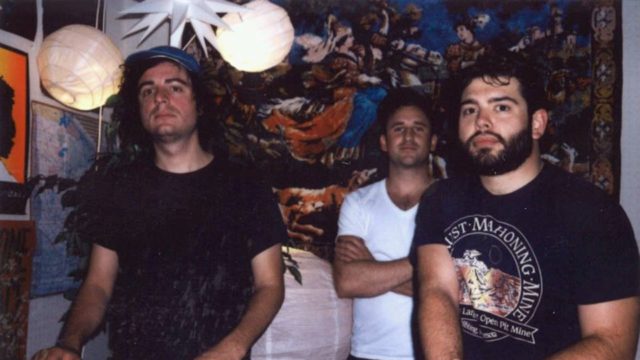 Later this month, Milwaukee’s Surgeons in Heat will be releasing their new album, “Bored Immortals.” In lieu of the release, they’ve leaked two new tracks that are airy and hypnotic synth-filled grooves. 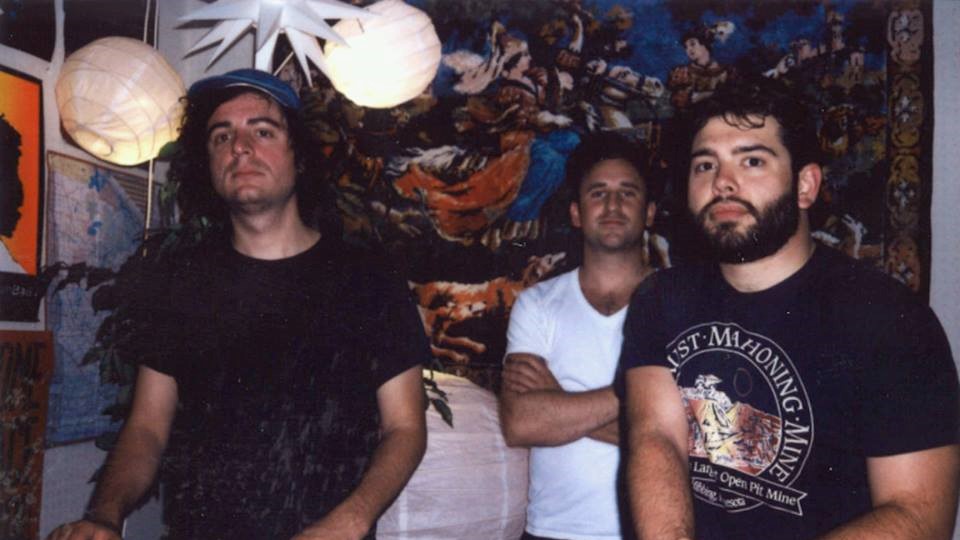 Reminiscent of surf-style rock, the beats are what you would expect if the beach and dreams personified music in the 80s. Paired with nostalgic keyboards, vocal effects and catchy hooks, the tracks are perfect to get you out of the winter blues. It’s what we all need to get ready for summer. Listen below and catch them at the Cactus Club on June 29.

“Dream pop” is an elusive term that can be used to describe some more subdued beats and slow rhythms, but the dream pop Surgeons in Heat has captured is a fun, uplifting euphoric sound that exemplifies the “summer mood.”