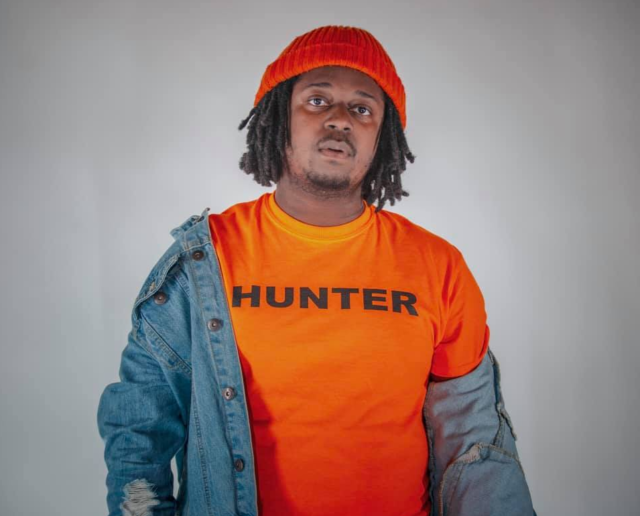 By now you’ve probably seen articles circulating about a Milwaukee radio station banning Drake from its airwaves until the end of the East Conference Finals. While that could be seen largely as a publicity ploy, there’s a degree of consideration involved in the move as well: Drake can sound smug even on a good day, so it’s hard to overstate how downright unwelcome he sounds now that he’s become a symbol of all that stands between the Bucks and their first NBA Finals appearance since 1974. And really, after his behavior Tuesday, what Bucks fan could stomach the idea of hearing “Nice For What” for the 238th time?

Thankfully we’re from Milwaukee, a city with an endless reserve of its own rap, so we’ve rounded up six brand-new local rap songs to enjoy instead. And when we say brand new, we’re not joking — these releases are hot off the presses, all of them from just the last week or two. Show your Bucks pride by streaming them below.

(Some of these tracks contain strong language; listener discretion is advised.)

Nile isn’t the only Milwaukee artist updating the spirit of classic ’90s jazz-rap with a contemporary bounce, but few are pulling off this style quite so cleverly. His latest track from his upcoming “Hunter” project is as smooth and personable as those that came before — absolute bliss on the ears. The video, which ports the rapper into classic arcade games, is a trip, too.

“Did I mess up my life? I’m at the Coinstar tonight,” Milwaukee party icon Juiceboxxx sings from a Walmart coin machine on his insanely catchy new single, which doubles down on the buzzy, rock ‘n’ roll vibe of his recent records. As usual, the track finds Juiceboxxx broke and down on his luck, but trying to keep a positive attitude about it. Who else could make being destitute sound so appealing?

Much is made of Milwaukee rap’s resemblance to Detroit rap, and Lil Tre’s latest track won’t be the one to put that issue to bed. It’s literally based on a Detroit type beat from Reuel Beats, a producer who specializes in the Detroit sound. But don’t let that city’s influence mislead you into thinking this track is anything other than pure Milwaukee. Lil Tre’s fills his bars with local landmarks, among them Custer High, his aunt’s house on Vliet, that one cemetery near Villard and the Checkers Drive-In, while the TeeGlazedIt-shot video underscores the local flavor with shots of the neighborhood.

With his nimble, precision flow, Genesis Renji has one of those voices that sounds good in any setting, but he’s always been especially flattered by jazzier, more organic accompaniments. It’s a treat, then, to hear a whole EP of him in that lane. His new EP with Streetlight Society, his band with saxophonist and keyboardist Curtis Crump and drummer Sam Kacala, leans hard the late-night nightclub feel. This is martini music.

“I miss my dawg,” Lady SabO laments on her raw, somber new track, “I miss my homeboy.” That may sound like the setup for a eulogy, but this isn’t a song about death. Instead SabO mourns the loss of a friendship that ended for all the too-common reasons that adult friendships end — he moved to another state, settled down with someone else, things got complicated and the two grew apart. That’s life, but it doesn’t make SabO’s grief any less palpable, and she works the song’s relatability to her advantage.

Do you want more?