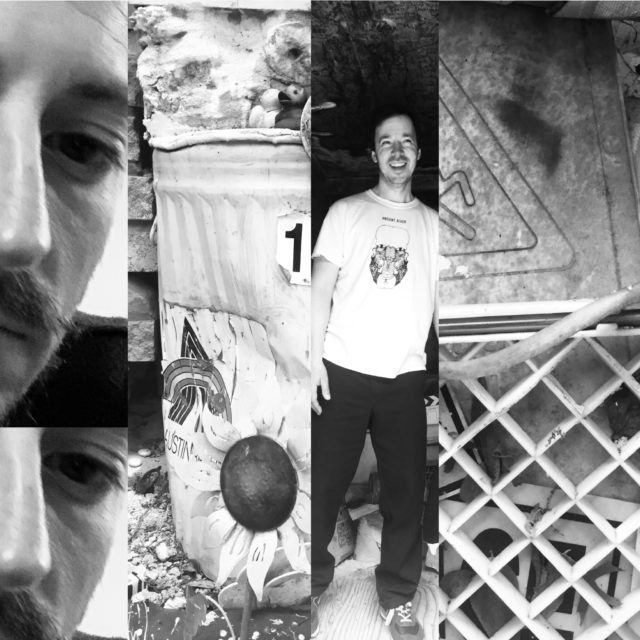 For today’s premiere, we’ve got a slab of surrealist psych-pop from Dead Rainbow, the new project from Milwaukee musicians LMNtylist and Jason Todd. Stream and read about “Terraforma” below.

Both members of Dead Rainbow come from beat-making backgrounds. LMNtlyst is a veteran hip-hop producer who has worked with acts like Rusty Ps and Pezzettino, while Jason Todd is half of the spaced-out hip-hop project Def Harmonic (he’s also recorded as Leo Minor and is currently in Cashfire Sunset). And “Terraforma” is every bit as trippy and outside the box as you’d expect from these two studio heads, a beat-centric spin on Animal Collective’s acid-addled Beach Boys updates.

“We began by basing the group on the concept of using two contrasting approaches for the musical foundation: very extremely slow tempos (55-70bpm) with funk rhythms on the one hand, and very stilted and minimal rhythms on the uptempo side of things (130-160bpm),” Todd writes. The resulting sound is dizzying but undeniably summery, an uneasy play on easy listening.

“Terraforma” is a song about realizing you are doing things wrong. It is about feeling lost in your wrongness and not knowing the way forward. It is about a circular feeling of endless failure that moves like a current in one’s mind and creates an almost buoyant force of floating negativity. It becomes your identity. You feel fine and at the same time you feel out of control over life’s outcomes. It is an expression of the stasis inside of the human condition that comes from relinquishing control and accepting defeat, and still… time moves forward.

Suspended chords and call-with-no-response vocals, like talking to yourself while lost in the woods, with Aphex-y drums and hollowed our guitar shredding create a strong where-in-the-hell-am-I feeling.