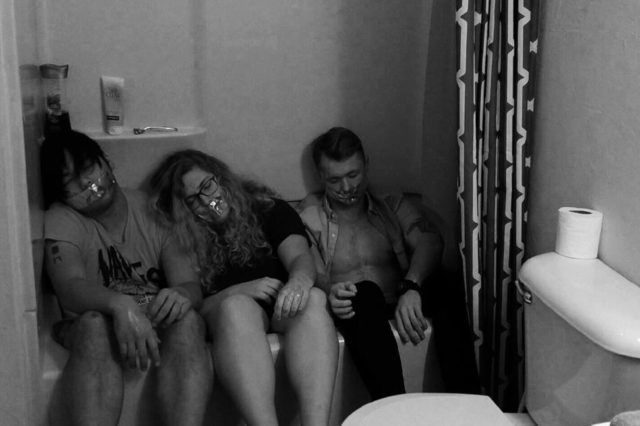 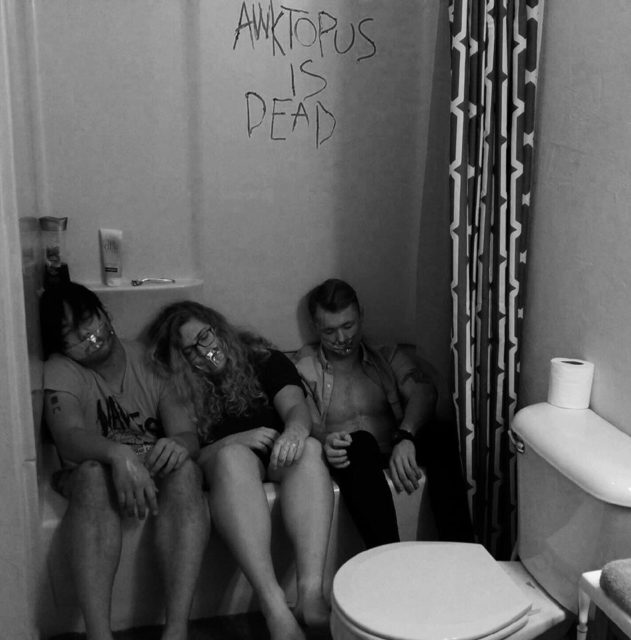 The six-track release takes a more punk and garage stemmed approach to surf rock, contrasting the upbeat and reverb-drenched harmonies deep rooted in surf music with melancholic lyrics and an angsty attitude found in heavier genres. While the album touches on some pensive observations, the album isn’t overwhelmingly gloomy, but a rather relatable sanction that’s empathetic and engaging. Listen to Beach Static below before the band’s show on Friday at Kochanski’s Concertina and on March 1 at Cactus Club.

Sticking with last week’s theme, this week’s pick is another surf-punk-inspired trio bringing warmer sounds in the dead of winter. This garage surf group, cleverly named Beach Static are a relatively new three piece fit based in Milwaukee that released a debut album, “GAMES,” earlier this winter.