Billie Eilish, Leon Bridges and The Chicks will perform at the DNC, but no Milwaukee artists will

Billie Eilish, Leon Bridges and The Chicks will perform at the DNC, but no Milwaukee artists will 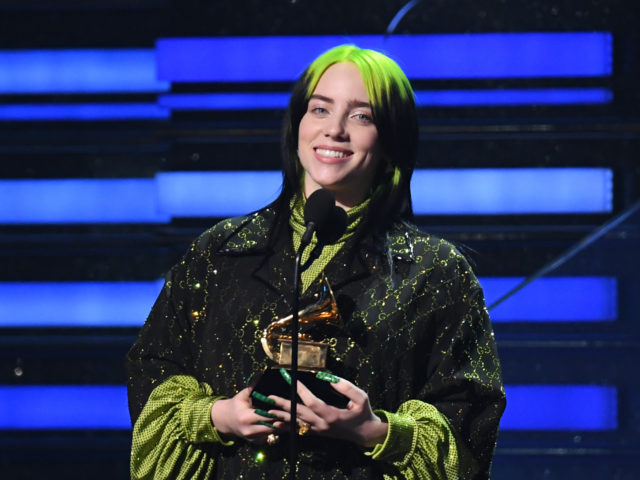 Leon Bridges, The Chicks, Billie Eilish, Jennifer Hudson and John Legend will perform at next week’s Democratic National Convention, officials have announced. But like most guests at the largely virtual convention, none of them will actually appear in Milwaukee. All performances will be filmed at remote locations.

A 57-member youth choir will sing the National Anthem on the opening night of the convention. Billy Porter, Maggie Rogers, Prince Royce and Stephen Stills have also been announced as performers, as has rapper Common, despite being accused of sexual assault by singer Jaguar Wright just weeks ago.

No Milwaukee artists were included in the performer announcement, however.

“In just three days, we will kick off a Democratic Convention that will look and feel very different than past conventions. It will truly be a convention across America, and these incredible artists will help us tell the story of where we are as a country today under Donald Trump’s failed leadership, and the promise of what we can and should be with Joe Biden as president,” DNC program executive Stephanie Cutter said in a statement. “These artists are committed to engaging with, registering and mobilizing voters to get us over the finish line in November.”

This month the Democratic party announced that Joe Biden would not be traveling to Milwaukee to accept the nomination here, and that out-of-state speakers would not be attending, either. Some state leaders are petitioning the party to host the 2024 DNC in Milwaukee, though it’s far from guaranteed that the convention would return here.