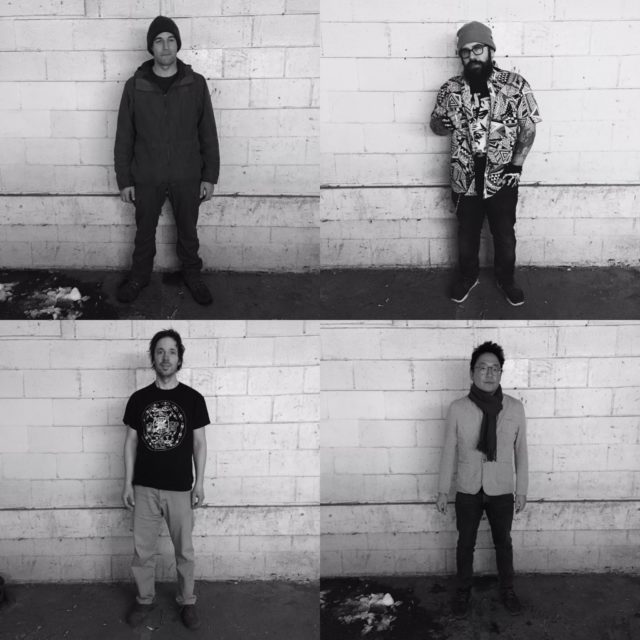 For today’s premiere, we’ve got a grungy gem from Milwaukee’s Cashfire Sunset. Listen to “Disconnect” from the band’s new album below.

Now this is the kind of gnarly, gritty garage rock I can get into. It may sound strange, but “Disconnect,” despite being all those aforementioned adjectives, has a distinct musical quality. The track boasts a pristine song structure with a super sing along-able chorus, a melodic quality that cuts through the fuzzy and chaotic quitar. I bet it’s a blast to see Cashfire Sunset play the track live.

As for the feels it conjures up — I’m picturing cranking this at a sun-drenched Miller Park tailgate, rocking a coozy wrapped beverage. (I don’t know if that says more about me than the song, but like all things musical, it’s up for interpretation.) 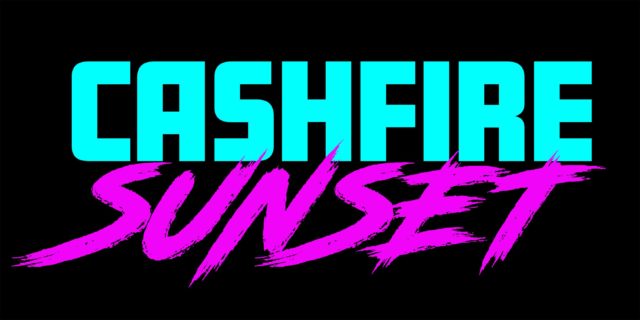 Cashfire Sunset presents you with a new album, ‘Get The Starts’, with mixed feelings this year. Mostly, these feelings are a mixture of blind stoke and grey anxiety, due to the fact that this album contains CFSS’s first ever “power ballad” (‘Styrofoam’), which makes certain members of CFSS wonder to themselves if this is the beginning of an inevitable slide into complacency and lighter-flicking nostalgia…but it sounds good to us so what the heck, eh?

This album is organized into a kind of modern day side A/B by use of a fairly unlistenable 4 minute “noise drone” divider (‘Medical Attache”), which we can bet most listeners will either skip, or give up on the band altogether at that point if they haven’t already, but don’t!

Side A is fairly mid -tempo noise-pop affair centered around the really nice song ‘Blood Wave’, which is a mangled MBV-esque hack job that we really enjoy. The ear -splitting sibilance of ‘Sitar On The Radio’ is also here, as well as ‘Styrofoam’ (yikes…)

Side B is where things kinda heat up in terms of tempo and more noise and even a sprinkle of thrashy gnarl on the closing track ‘Disconnect’. It is here where we finally get to release the notable new mix of ‘Cracklin’ Tony’, a pastichedgroove-noise affair of Neil Diamond vs BJM, which was only previously released as a promo to local radio stations.

Hard to tell if ‘Get The Starts’ constitutes a baby step towards conventionality and more ‘nice’ in the mix, but we think a balance is struck here for the moment, as we have included plenty of head-shaking recording decisions once again, and really, for us, that is where the fun is.