Christopher Dallman embraces electronics on ‘Time of My Life’

Christopher Dallman embraces electronics on ‘Time of My Life’ 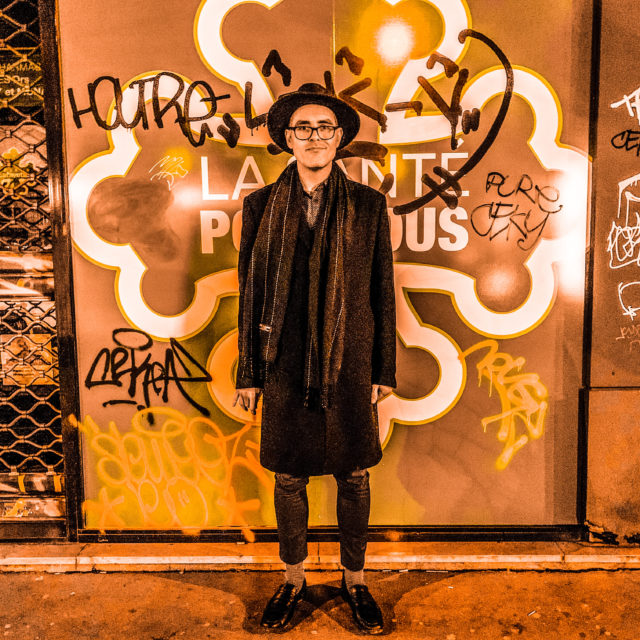 For this week’s premiere, we’ve got a change of direction from Milwaukee singer-songwriter Christopher Dallman. Until now Dallman has been primarily known for acoustic music, but his upcoming album “DIGITAL BLUE” introduces a more electronic edge, which you can hear on his new single “Time of My Life.”

Stream and read about it below.

In 2020, singer-songwriter Christopher Dallman put down the acoustic guitar to be reborn as an electronic pop artist. Based in Milwaukee, Christopher’s latest album DIGITAL BLUE – his first self-produced effort – is out on September 23rd, 2020, with 5 singles dropping ahead of its release – One new song out on the first Friday of each month beginning with NO SENSE IN REGRET May 1, 2020 and followed by TIME OF MY LIFE on June 5, 2020.

Born and raised in Milwaukee, Dallman moved to New York City at 18, where he honed his chops at local open mics before signing with Treasure Records for his debut album RACE THE LIGHT. In 2004, Dallman relocated to Los Angeles, where he recorded 3 EPs, including SAD BRITNEY, a record of Britney Spears covers that reached #7 on the iTunes singer-songwriter charts. His video for GHOSTS reached #1 on MTVmusic.com. He has licensed his music to MTV’s The Real World, Hallmark, Lifetime and various independent films. Dallman has toured the US and overseas, sharing the stage with the likes of Amos Lee, Gregory Douglass, Jonathan Rice, Ben Lee, and Amy Helms.