Non-conforming and always funky, Cullah’s ‘Spectacullah’ is a burgeoning celebration

Non-conforming and always funky, Cullah’s ‘Spectacullah’ is a burgeoning celebration 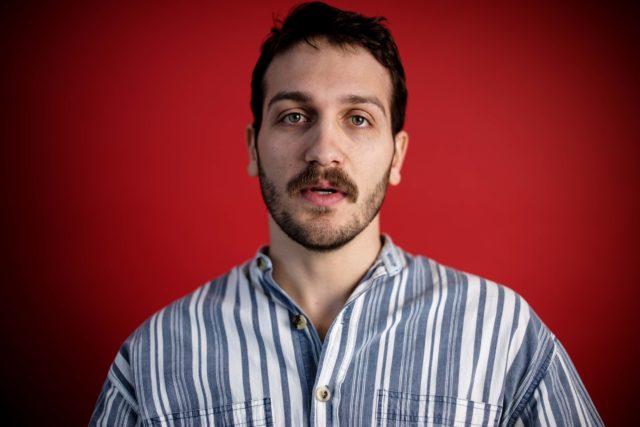 Cullah has been releasing music every year on his birthday since 2006, but the last three albums have been especially defining.

Since Cullahmity in 2017, there’s been a slow, cultivating evolution that has led up to his latest and biggest release yet, Spectacullah.

Without conforming to any one genre, the wide-ranging musician has ventured and incorporated an array of instruments, sounds and styles reflective of the artist’s diverse influences.

“It’s hard for me to tell sometimes where the musical influences are coming from,” Cullah says.

“The whole process of an album-a-year puts a lot of my focus on just the creation. There isn’t too much time for immediate and conscious reflection. The songs come out naturally. I have tried hard, since a kid, to try to not limit myself by genre or form. The influences is everything I’ve listened to the past 28 years.

“I can say, recently, there has been a big influence on me by the local folk/country/bluegrass/Americana scene here in Milwaukee. That definitely shines through on this record. When the songs are done, I am then able to think about how the genres came through or what the song may be interpreted as.”

With a unique voice, eclectic palate and magnetic presence, Cullah is a standout and his progression as an artist has been manifold — in the studio and out. In tow with The Comrades, Cullah & The Comrades are currently on their first tour, performing regionally and nationally, which is a major jump from their few-show schedule only a few years ago.

With Cullahmity burgeoning a new beginning, Cullahsus setting the foundation and Spectacullah honing in on the artist’s reach, it’s exciting to watch the group’s growth and development, and has me excited for what’s to come.

Listen to the album below and live performance with Hear Here Presents: