Eli Ca$h kicks some impulsive boom-bap on ‘Like Who?’

Eli Ca$h kicks some impulsive boom-bap on ‘Like Who?’ 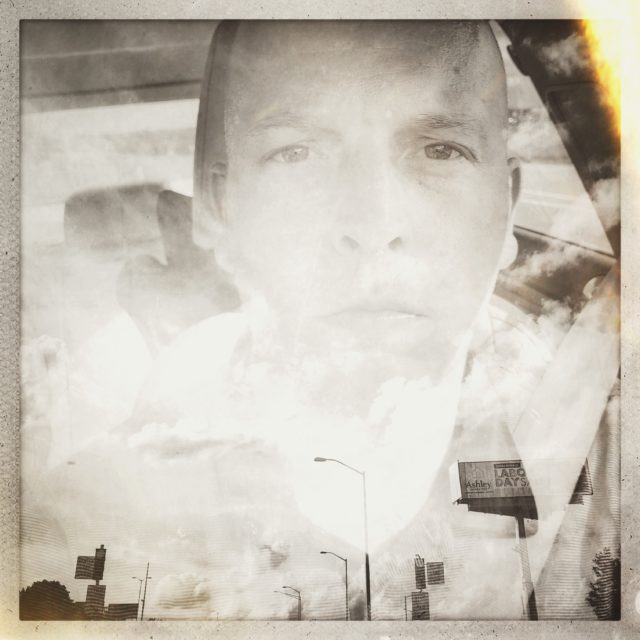 For this week’s premiere, we’ve got the latest from Milwaukee rapper Eli Ca$h. He caught out attention last year with his album “The Drone Age,” a concept album in the spirit of early ’00s fixtures like Deltron 3030 and Mr. Lif’s “I Phantom,” but not everything he records is an intricately charted narrated. His whimsical new track “Like Who?” came about quickly, in just one night in the garage of collaborator Reynaldo Jenkins.

You can stream the track below.

“Like Who?” is a semi-stream of consciousness peek into Eli’s brain. The song touches on diverse topics such as being yourself  — almost to a fault — even if it means never reaching the masses. It’s also stressing frustration with the current state of the world, reflecting on a path as an unlikely hip-hop artist, and accepting one’s place in the order of things.