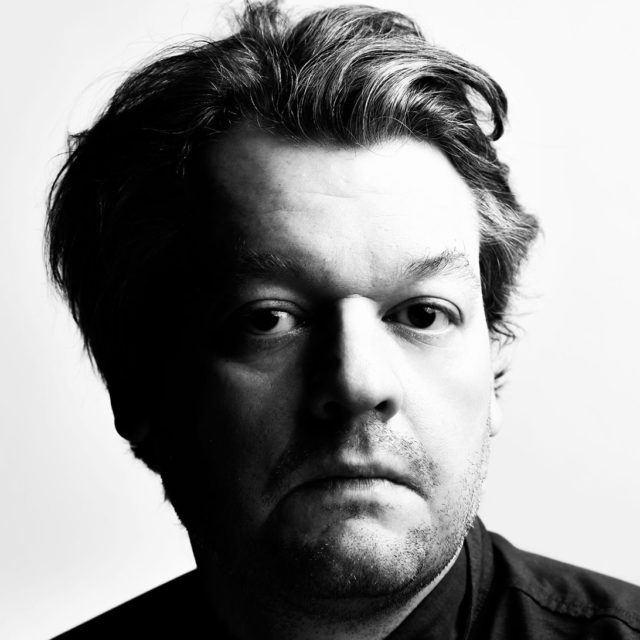 After Fever Marlene, the musician found himself with a sizable amount of unreleased music so he decided to head into the studio without a band, or pressure.

“I’ve been sitting on it waiting for something to happen,” explains Starr. “Might as well put it out there. Nothing worse than the feeling of not being able to move on from something. I’m learning how to be happily unsatisfied and less of a perfectionist.”

“It’s about the same instrumentation [as Fever Marlene], but I haven’t been so concerned with how to play it live… so I’ve felt more freedom with the production and experimentation of instruments, the recording process and drum sounds (since I’m writing and playing everything on the track).”

While that sense of freedom provides a refreshing approach for Scott, there are some quarrels with the new undertaking.

“Writing takes me longer since I don’t have the same people in the room as I did with FM. No one’s pushing me. And I’m recording in my own studio which allows total freedom of time and budget. I’ve had more time and that doesn’t always lend itself a hand to the process. With Fever Marlene, we’d write and record within the same week. Realizing now that I have a ton of old songs that we never used and I finally have time to sit down and produce them the way I’ve always wanted. It’s a feeling of freedom, yet the pressure isn’t there anymore so things don’t happen as fast. Bittersweet, I guess.”

With intentions to release a new track a month, the new endeavor is not to be taken lightly — which is evident. However, while he’s set on recording in the studio and releasing music, live shows aren’t as much of a priority.

“We’ll see what happens. I’ve been working with a few local bands and recording a few side projects here and there. I never really enjoyed playing live. I’m anything but a showman. It was stressful and tense. I always enjoyed the studio environment and the writing process. That’s my happy place. So we’ll continue with that for now.”

The second peek of what’s to come from Starr is an electro-pop juxtaposition. The eerie single goes against the synth-jubilee found in the expected synth-heavy track. Doused in self-reflection, pain and acceptance, “When We Were Young” is a realistic narrative of relationships and moving on with a provoking beat and reminiscent sound.

Listen to the latest track below or on Spotify, iTunes, Google Play and Amazon.