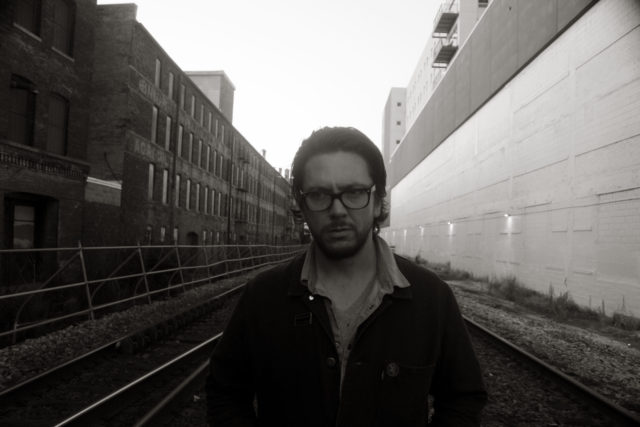 In December, Field Report shared a gorgeous, jazz-inflected new single called “Breathe.” And now the Milwaukee band has announced the album it’ll be on: The group will release a new record called “Brake Light Red Tide” on April 28.

“This collection feels to me like the strongest thing I’ve done,” songwriter Chris Porterfield says of the record in a statement. “The writing is leaner, the production is consonant with the narrative, the arrangements are slightly left of center. But the restlessness in spirit, the looking for love and grappling of worthiness thereof, the old ghosts, the honest struggle and glimmer of hope — the stories I traffic in that makes Field Report your thing or very much not your thing — it’s in this collection in ways I’ve been aiming at all along.”

To help ease the wait for the new record, Porterfield has also released a solo live album he recorded at The Back Room at Colectivo in December.

“It serves as an intimate primer to the whole Field Report catalog, with songs from all three existing records as well as songs from the forthcoming record,” Porterfield tells us. “We’ve set it up to allow for people to pay what they want to download, or stream for free.”

Stream that live release below.