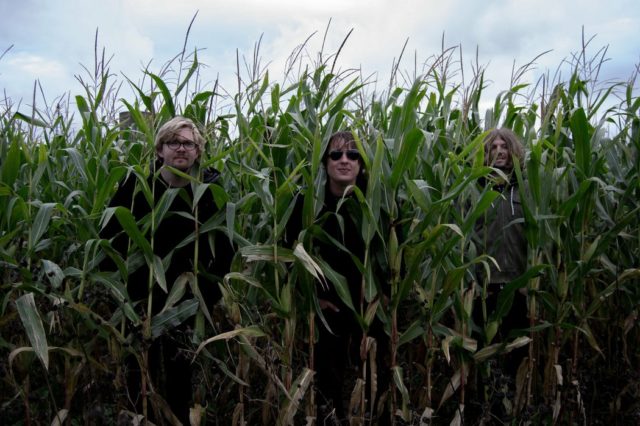 Flu Like Symptoms are either a new band or a veteran one depending on how technical you want to get. The members have performed in different permutations as Elusive Parallelograms and Tapebenders, both great bands that made some wonderfully warm, effusive psych-rock, and they keep that spirit going under the new moniker.

On Feb. 4, Flu Like Symptoms will release their debut album “Blind Corners,” and for this week’s 414 Premiere we’re excited to debut one of its tracks, “Silver Surfer.” Stream and read about it below.

“‘Blind Corners’ is an album in the truest sense,” according to the band’s press release. “It is a 44 minute song cycle meant to be played from top to bottom in the tradition of the great albums of the past. The tracks veer from folky twang to postmodern psych to punk rock to electronic noise, with structures that are just as indebted to the great composers as they are to Yo La Tengo.”

Flu Like Symptoms will play a local release show Feb. 15 at Quarter’s Rock ‘N Roll Palace with Negative/Positive, and a show March 28 at X-Ray Arcade with Sleepersound.