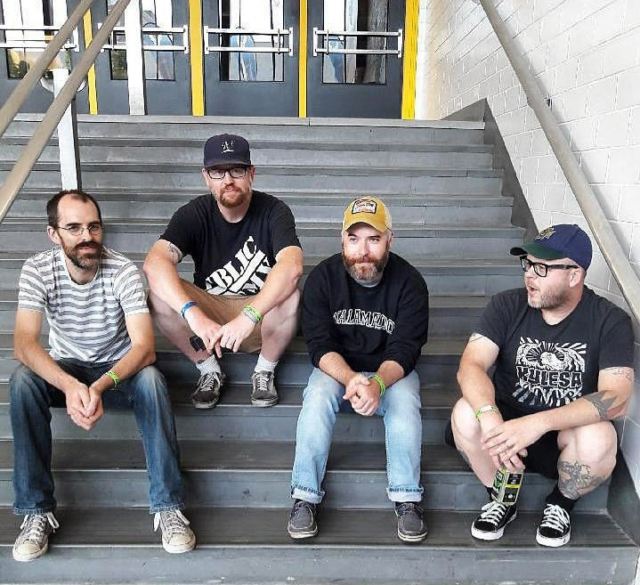 For today’s premiere, we’ve got a refreshing blast of punky power-pop from the Milwaukee quartet Future Plans, ahead of their album release show Friday, Dec. 6, at Quarter’s Rock n’ Roll Palace. Stream “Time Won’t Tell” below.

Consider this track the missing piece. Earlier this month Future Plans released 10 of the 11 tracks on their self-titled debut for the Portland punk label Sex Sheets, which Stephanie Baghai spotlighted as her Milwaukee music pick of the week on this site. And like those 10 predecessors, “Time Won’t Tell” is another ear worm indebted to the most potent rock of 1979, particularly John Peel staples like The Undertones, The Jam and The Damned. That riff goes for days.

You can catch the band in action at their album release show Friday, Dec. 6, at Quarter’s Rock n’ Roll Palace with The Cut-Outs and The Mall. Doors open at 9 p.m.