Gego Y Nony on a mission to bring reggaeton to Milwaukee

Gego Y Nony on a mission to bring reggaeton to Milwaukee 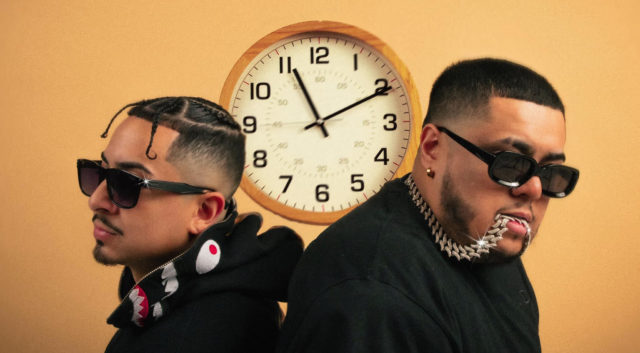 Reggaeton is a genre of Latin music that has set the world ablaze since the early-2000s. Tracks like Daddy Yankee’s “Gasolina,” Don Omar’s “Pobre Diabla,” and so many more have set the standard for many young up-and-coming artists all over the world.

Without hesitation, I feel Milwaukee has finally arrived with the immersion of the reggaeton music duo, Gego Y Nony. The group dropped an infectious single called “Frontea” and is recently sitting 54,000 streams in less than three months for the video. In my interview, we talk about their journey from the island of Puerto Rico to the process of making this album, and what they have in store for the future. Click the link below and make sure to stream, share and follow!