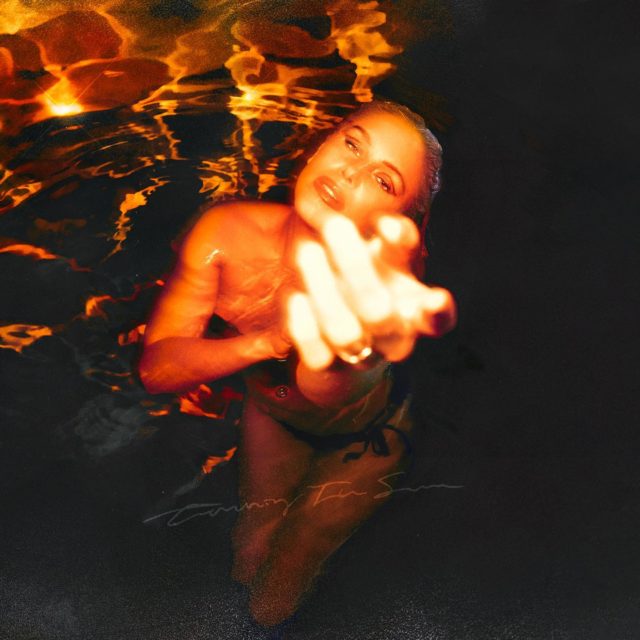 But that wasn’t the only music that Weber had in the pipeline: Just months after that album’s release, the R&B singer has released a new single, “Touching the Sun,” a smooth track that splits the difference between suave ’70s soul and posh ’90s R&B. It’ll be featured on a deluxe edition of “A Beautiful Space,” due out Oct. 29.

You can stream the track below and catch Grace Weber when she returns to Milwaukee for a show at The Back Room at Colectivo on Saturday, Oct. 29. It’ll be her first show in the city since her Summerfest appearance last month.