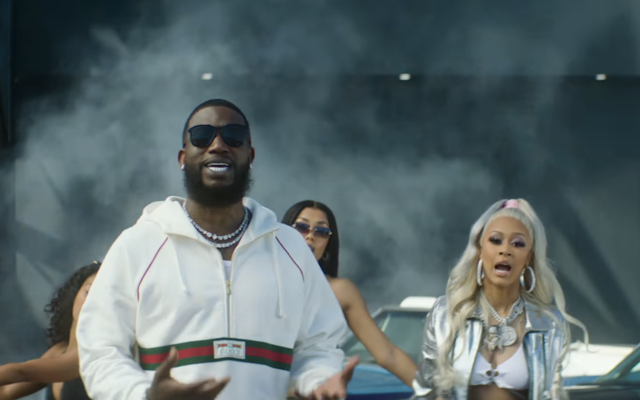 The hits keep coming for Lakeyah. The rapidly rising rapper has been churning out one big single after the next since signing to Quality Control last year, doing unprecedented numbers for a Milwaukee native. Her first mixtape for the Atlanta label, “Time’s Up,” yielded eight videos that all did more than million views on YouTube, and her fantastic just-released new mixtape “In Due Time” shouldn’t have any trouble keeping that streak running. It’s her best project yet.

This afternoon Lakeyah dropped a video for her latest single from that new tape, a clubby earworm called “Poppin” that features an Atlanta legend: Gucci Mane, who blesses the track with one of his spriest verses in a year or two.